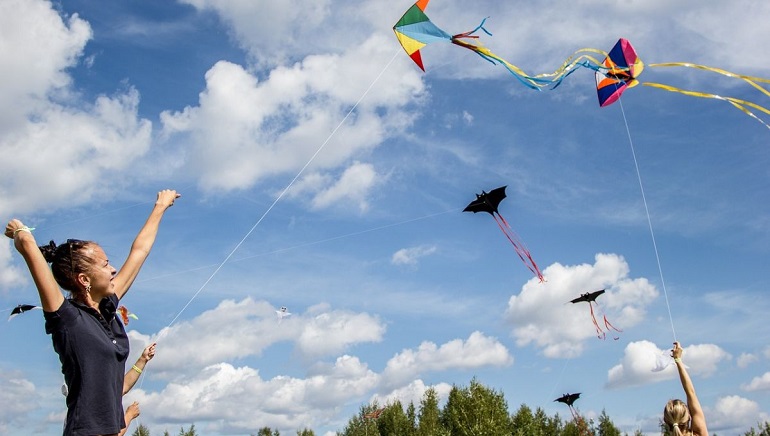 This year, the annual kite festival will see the participation of around 125 kite flyers from 68 countries. The event, which runs from January 8 to January 14, will also include 65 kite flyers from 14 Indian states and 660 from different parts of Gujarat. The theme of the festival, One Earth, One Family, One Future, is based on the G-20 theme.

Patel, while inaugurating the event, noted that the kite industry, under Prime Minister Narendra Modi’s leadership, has grown from a Rs 8-10 crore industry two decades ago to a Rs 625 crore industry today, providing employment to 1.30 lakh people.

India is hosting the meetings of G-20 countries for the first time. Gujarat Chief Minister also highlighted the numerous changes that have occurred in India under PM’s leadership, including in the digital economy and defence sector, and the country’s status as the fifth largest economy in the world with the highest growth rate.

The annual kite festival of Gujarat is observed on the occasion of Uttarayan, a Hindu festival celebrating the winter solstice and the transition to springtime, as well as the harvest. The International Kite Festival is also being held in other locations in Gujarat, including Vadodara, Vadnagar, Somnath, Rajkot, Dholera, and Dhordo.