Japan opens its gates to foreign tourists after two years 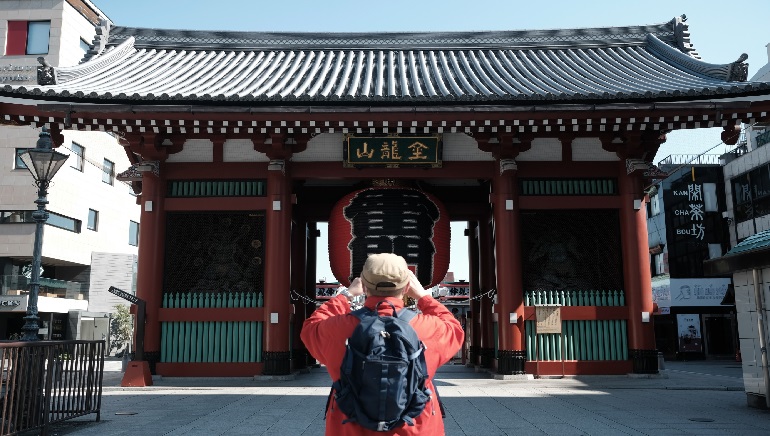 Japan opens its gates to foreign tourists after two years

After a two-year break, Japan will finally open its gates to tourists from 98 nations. Japan was one of the few countries in the world that followed strict COVID-19 protocols and shut entry for foreign visitors even for the postponed 2020 Tokyo Olympic Games.

However, a few restrictions will be imposed such as visitors must enter the country as part of a tour group. According to Japan’s Ministry of Foreign Affairs the 98 countries and regions, which include the UK, have been divided into three risk zones – red, yellow, and blue – which will determine whether or not tourists will serve a quarantine measure.

Travel restrictions for foreign residents and business travelers had already been relaxed and tour groups will be permitted entry into the country from June 10. From June 1, 20,000 foreigners can arrive in the country on a daily basis. Foreign students have also been allowed entry since mid-March.

Tourism which accounts for a major part of Japan’s economy fell more than 90% in 2020, hitting hard the tourism industry. The news has given respite to travel agencies who are expecting a huge inflow of foreign tourists as soon as borders open fully.