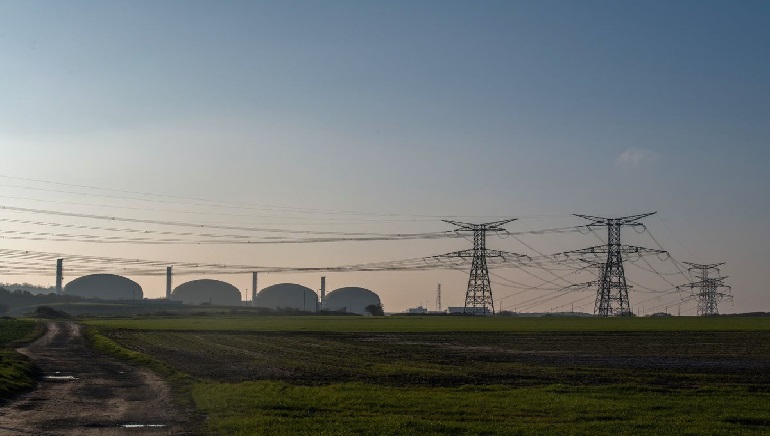 On Monday, PM will meet the leader from the nuclear industry to discuss how to speed up the progress of new projects. The premier of Britain is also scheduled to speak with CEOs from the wind sector soon.

Since Russia’s war with Ukraine, which caused prices to spike and exacerbated the cost-of-living crisis in the UK, Mr Johnson has prioritized developing alternative energy sources beyond imported oil and gas.

PM’s other goal is to boost domestic oil and gas production in Britain. A forum will be formed of oil and gas leaders to discuss investment conditions for energy companies operating in the North Sea which will be chaired by Treasury minister Helen Whateley.

However, it will take a month to publish the government’s full energy security strategy.