Kamala Harris Launches A $600 Million Effort In The Pacific Nations 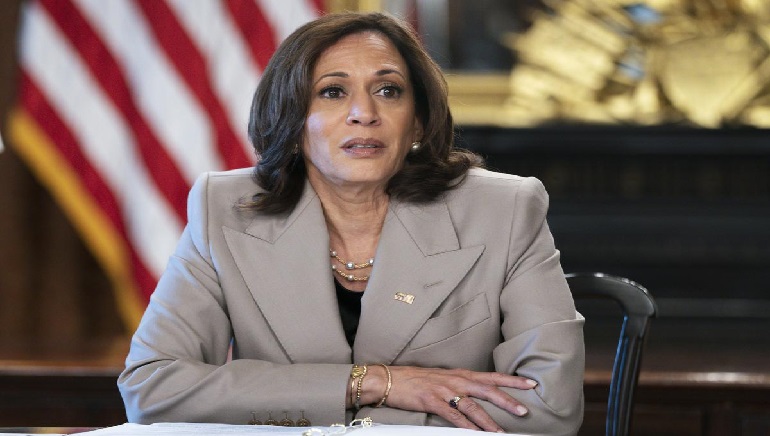 Kamala Harris Launches A $600 Million Effort In The Pacific Nations

On Wednesday, US Vice President Kamala Harris launched a significant push into the Pacific with funds of $600 million for a critical regional summit.

According to her, the nation will open its embassies in Tonga and Kiribati. This announcement was made during an unprecedented address to the Pacific Island Forum in Fiji. A comprehensive national strategy for the Pacific will be launched, and the US will nominate its first ever ambassador to the Pacific.

During a recent interview with US President Joe Biden, Harris acknowledged the Pacific had not received sufficient attention. She said, “We are going to change that and significantly deepen our presence in the pacific region.”

Bringing together leaders from the strategically critical Pacific, this year’s forum has been influenced by the US-China rivalry. Earlier this year, the Solomon Islands signed a controversial security pact with China. This is the first meeting of regional leaders since that agreement was signed.

Aside from providing $60 million in economic assistance to the Forum Fisheries Agency, she said the US would also relaunch the Peace Corps in the region. US officials want to collaborate on disaster relief, maritime security, and infrastructure projects that do not result in insurmountable debt.