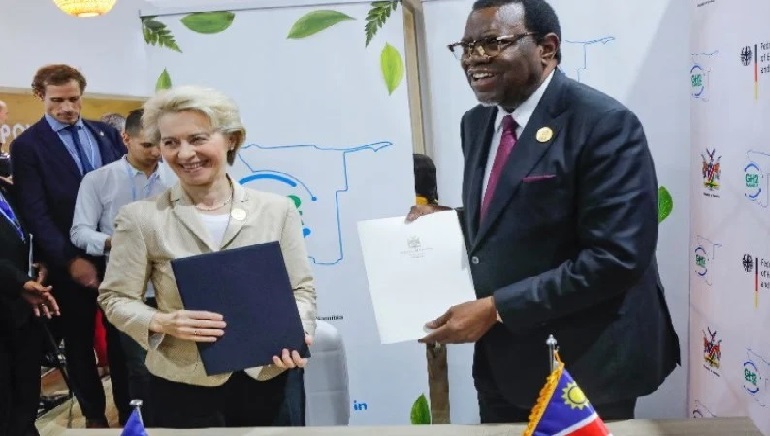 Kenya has inked a deal with Australian firm Fortescue Future Industries (FFI) to establish a green hydrogen and ammonia plant that will begin its plan to utilise green energy across the African continent. The deal was signed on the sidelines of the 27th Conference of Parties (COP27) to the United Nations Framework Convention on Climate Change in Egypt.

Kenya President William Ruto signed the deal with the FFI Executive Chairman Andrew Forrest. The company will set up an initial 300 MW green hydrogen and ammonia plant in the next three years, which will also produce fertiliser. The project will be expanded in the future, with a target of adding 25 MW.

The industrial-scale production of green hydrogen and ammonia will yield clean, inexpensive fuel and fertiliser for Africa. It will help Kenya, already a leader in the geothermal revolution across Africa, increase its footprint in the renewable energy market. The country has a geothermal capacity of 863 MW, which is highest in Africa and seventh globally, according to the International Renewable Energy Agency’s Renewable Capacity Statistics 2022 report.

The latest move has an estimated yearly output of 1.7 million tonnes for export, which will help Kenya join other African countries such as Nigeria and South Africa to build Africa’s hydrogen and ammonia capacity.