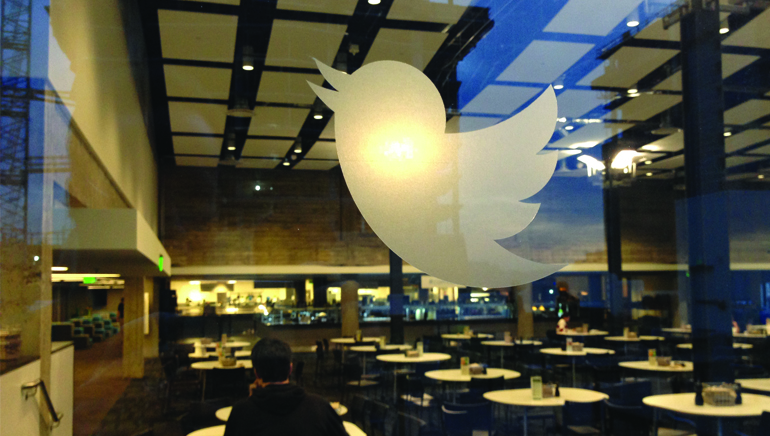 The Micro blogging website operator Twitter seems to have digested the fact that something’s just can’t be summed up in 140 characters. According to a recent report by Re/code (technology portal), company executives are working on a new product which will allow its users to write more than 140 characters. As an initial step, the company seems to be working on elimination of hyperlinks from its character count. However, it will be really interesting to see how twitter will keep its eccentricity alive after scraping its signature character limit to better compete in the socially vivacious world. Though, the company is yet to throw light on the same, twitter fans will definitely wait for the new product. 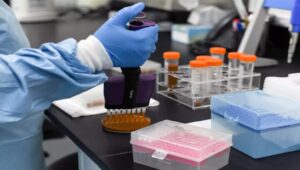 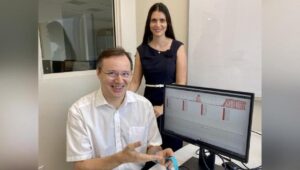 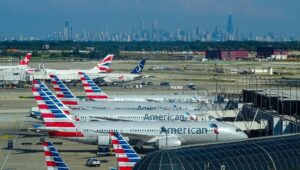 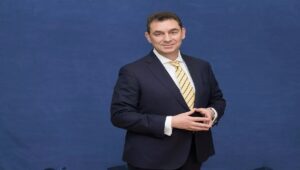