London’s Crossrail finally opens after a delay of 3.5 years 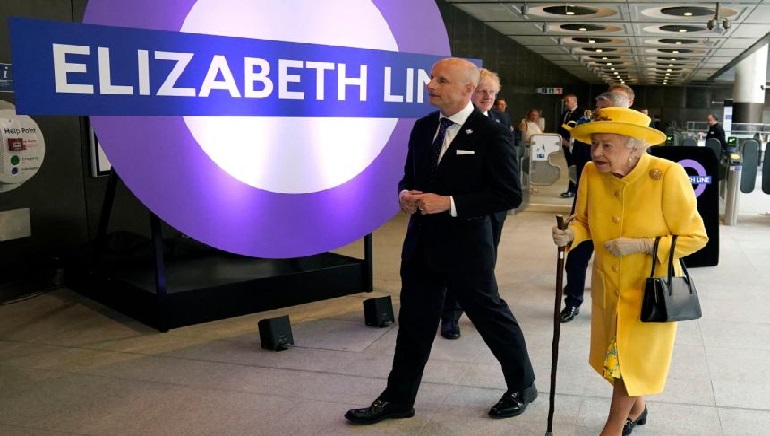 London’s Crossrail finally opens after a delay of 3.5 years

After a wait of three and a half years, London’s Crossrail named the Elizabeth line in honour of Queen Elizabeth has finally opened to passengers on Tuesday 24th May 2022. The $24 billion Crossrail whose work started in 2009 is expected to help commute 200 million passengers annually. Over 10,000 people have been employed in the construction of the 118 km long  Elizabeth Line which is considered one of  Europe’s largest construction projects. Safety testing issues, new software and a lack of signalling systems caused the delay in the opening of the railway line.

The first train is scheduled for departure at 06:30 BST on Tuesday from Abbey Wood to Paddington. As of now, trains will run from Monday to Saturday from 06:30 to 23:00 from Abbey Wood to Paddington, From Heathrow airport to Paddington and from Shenfield to Liverpool Street. However, passengers will be able to travel directly from one end to the other only from May 2023 onwards. London’s mayor Sadiq Khan described the new line as “ spacious, silent, comfortable and a game-changer”.  The new railway line that was expected to open in December 2018 will increase London’s rail capacity by 10%. This 22nd-century fit railway line is welcomed as a boon to the city and its residents.