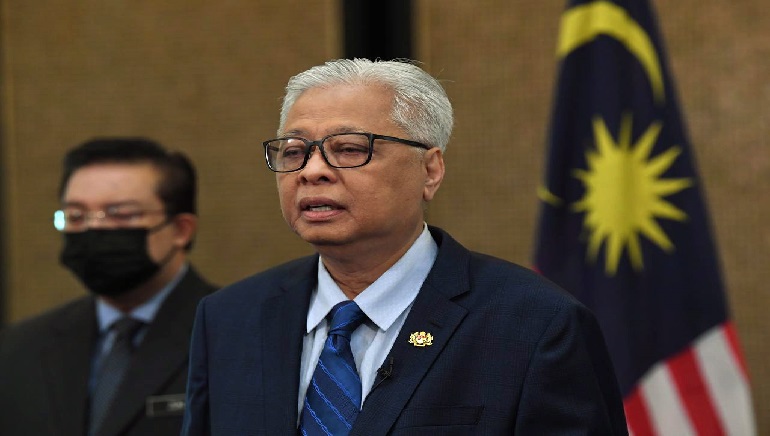 The Malaysian Prime Minister Ismail Sabri Yaakob left with a slim majority as Pakatan Harapan (PH) offered only to abstain in confidence votes. His administration’s controversial move to back away from the confidence motion requested by Malaysia’s King in exchange for several reform and COVID-19 initiatives.

A statement from the official sources said that the main opposition coalition had handed in a draft agreement on the abstention offer ahead of the Cabinet meeting last week. It was decided to set up a ministerial committee that involved all the major ruling parties in the government to study the proposal.

The constitutional expert Abdul Aziz Bari said that it is important to hold a vote of confidence of Prime Minister Ismail Sabri Yaakob at the Dewan Rakyat in the spirit of the Federal Constitution. The king of Malaysia, Abdullah earlier decreed that whoever was appointed as the prime minister after Muhyiddin Yassin’s resignation should seek a vote of confidence.

Vice-chairperson Perak DAP believes it is a practice or tradition that should be continued. He says though the practice is not mentioned by the constitution, it’s also not prohibited by any constitutional provision.