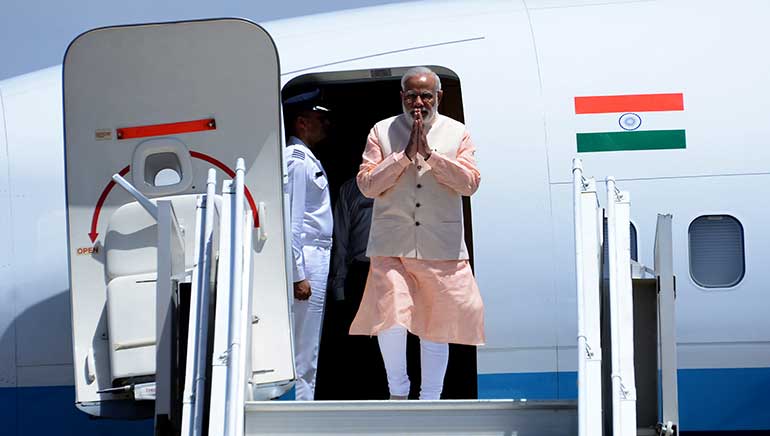 Ever since Narendra Modi acquired the chair of the Prime Minister of India 2 years back, he has been working untiringly to improve the countries relations with other nations across the globe. He has been on a whirlwind of foreign trips to improve India’s image on a global scale.

The tour was concluded at a strategic time, days before India’s bid to enter the Nuclear Suppliers Group had to be discussed at the 26th plenary meeting of the group held in Seoul, South Korea. With this visit he managed to win crucial support from Switzerland, the US and Mexico for its application to join the exclusive group.

PM Modi also garnered support from the US and Qatar towards India’s stance on terrorism. The US and India also resolved to increase their efforts to fight the menace of terrorism by strengthening their bilateral ties and also gaining support from other like-minded countries.

The visit also proved as a fuel to ‘Make in India’ initiative of the NDA government as the US showed its interest in developing defense industries through the export of goods and technologies to the Indian soil. The US also assured financial assistance for India’s clean energy initiative and the countries announced the formation of a $20 million US-India Clean Energy Finance (USICEF) program. The initiative will be equally supported by both the countries and will provide clean and renewable electricity to almost 1 million households by 2020.

The success of the trip was later put to question after Switzerland and Mexico took a U-turn on their stance to support India’s NSG bid at Seoul, South Korea. 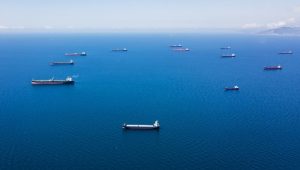 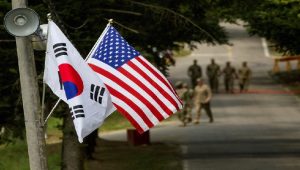 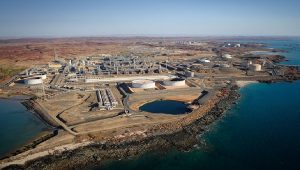