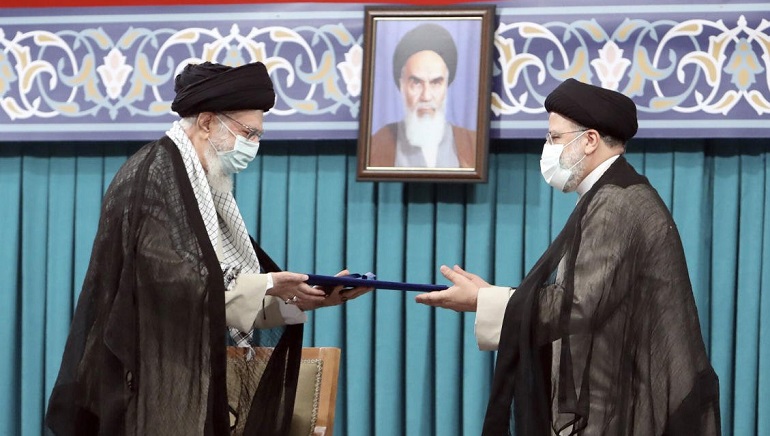 In the first phone call by the new president of Iran Ebrahim Raisi to the Western leader, asked his French counterpart to help them secure Iran’s “rights” in now-stalled talks to revive Tehran’s nuclear deal with the world powers. The president is the hard-line cleric and protege of Iran’s supreme leader who was sworn in last week.

The official IRNA news agency reported that Raisi told the French President Emmanuel Macron that the U.S. and the European Union must implement their commitments under the landmark 2015 deal. The original 2015 nuclear agreement had France alongside the US, Germany, Britain, Russia, and China who played a prominent role as intermediary.

Raisi said in any negotiation, the rights of the Iranian nation should be secured and guaranteed and he also criticized the US for abandoning the accord and reimposing crushing sanctions under former President Donal Trump. Raisi emphasized to Macron that Iran is very serious about providing security. He also said that they are preserving deterrence in the Persian Gulf and Sea of Oman. Iran routinely confronts offenders of security.

Macron called on Iran to quickly resume negotiations in Vienna to reach a conclusion and put an end without delay to all the nuclear activities which they are carrying out in breach of the agreement.