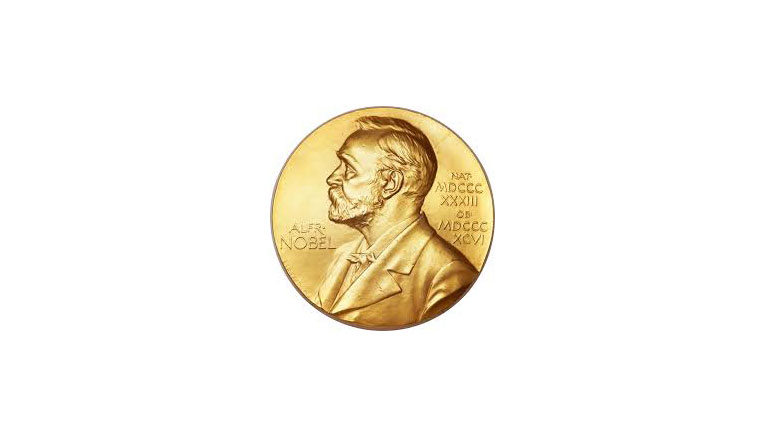 The Nobel Prize in Physiology or Medicine 2018 has been bestowed to James P Allison and Tasuku Honjo for their outstanding efforts in discovery of cancer therapy by inhibition of negative immune regulation. Their works are considered an important milestone in the treatment of cancer.