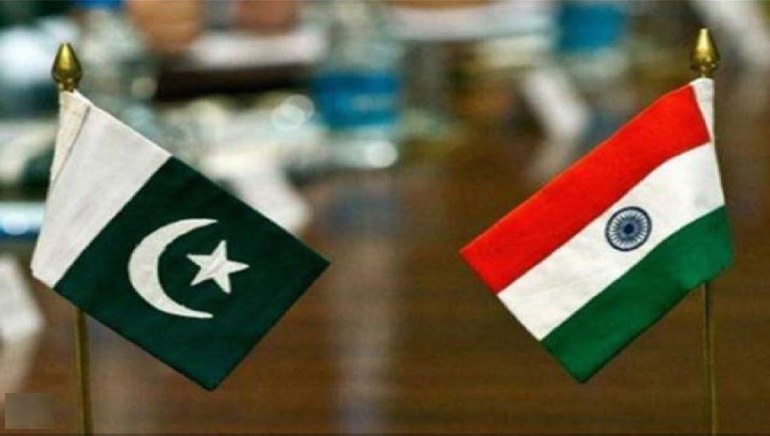 Pakistan is soon to host the 19th SAARC Summit and has reiterated its invitation to all the member states. They have restated its invite to India as well, and it says that if India cannot attend the summit physically in Islamabad, they are welcome to attend it virtually. According to some sources, Islamabad is planning to send a formal invitation to all the countries, including India. The last biennial SAARC summit was about to take place in 2016 but was canceled due to the Uri attack in the same year that was carried out by terrorists from across the LoC. India has since then planned to end all diplomatic relations with Pakistan which is why the 2016 summit was called off. The last SAARC summit took place in 2014 in Kathmandu and has not taken place again since then.

SAARC member countries like Sri Lanka and Nepal are keen to join the upcoming summit as they want to resume the diplomatic consensual decision-making process with Pakistan and other countries. However, India is still reluctant on its decision of avoiding any such relations with Pakistan as it feels that Pakistan has not done enough since the 2016 terror attack to cross-check cross-border terrorism.