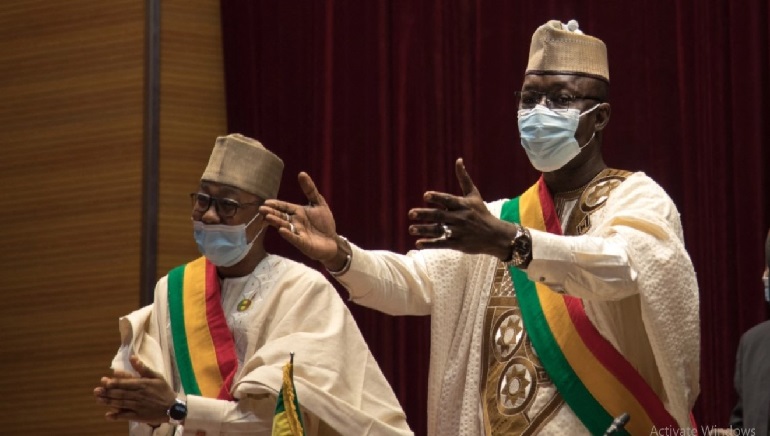 On Monday, the military-dominated parliament of Mali sanctioned a five-year democratic transition plan. The plan allowed the military government of Colonel Assimi Goita to continue on his post and rule the country up for more than five years.

Additionally, the legislature declared that the president, who serves in an interim capacity, would not be permitted to run for office at that time – theoretically, it is preventing Goita from taking office. The restriction, however, would not apply if Goita resigned and ran for president as a private citizen rather than as an official candidate.

However, the bill did not specify what date the elections would be held, which could allow Goita to rule uninterrupted until February 2027. Mali’s interim parliament voted for the bill almost unanimously, with 120 of its 121 members in favor.

Following the first coup in February 2022, the government promised democratic elections. Nevertheless, the junta in December 2021 indicated that the transition would take place between mid-2022 and late 2026, suggesting that it will be held at an unspecified time.

Mali’s transitional president initially was Goita, the leader of the military junta that deposed President Ibrahim Boubacar Keita in 2020.