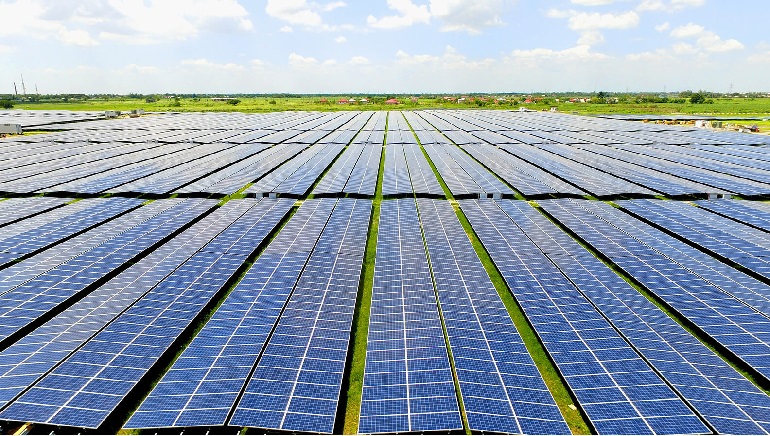 The solar Philippines, the largest solar company in Southeast Asia, has announced the submission of offers towards contracting most of its planned 10 gigawatts of projects in the country in what would be the world’s largest solar power facility when finished. The project is expected to hold double the country’s current solar capacity. This comes as the Southeast Asian nation is trying to meet the rising demand for electricity while moving away from coal.

If the off-takers and regulators approve the offer, the company would possess the capacity to have nine terawatt-hours a year of contracted energy, making it operational in 2025 and 2026, Solar Philippines said in a statement.

The planned facilities would help the country combat power shortage and greatly improve the country’s grid-connected solar capacity of 1,127 megawatts by the end of 2022, Solar Philippines President Leandro Leviste said in the statement. According to data from BloombergNEF and BP Plc, the Philippines gets about 57% of its electricity from coal. In 2021, coal accounted for 47.6 percent of the total electricity generated in the country.

As reported by Forbes Asia, billionaire Enrique Razon is playing a vital role in ensuring the success of the plan, as his company Prime Infrastructure Holdings has collaborated with Solar Philippines.