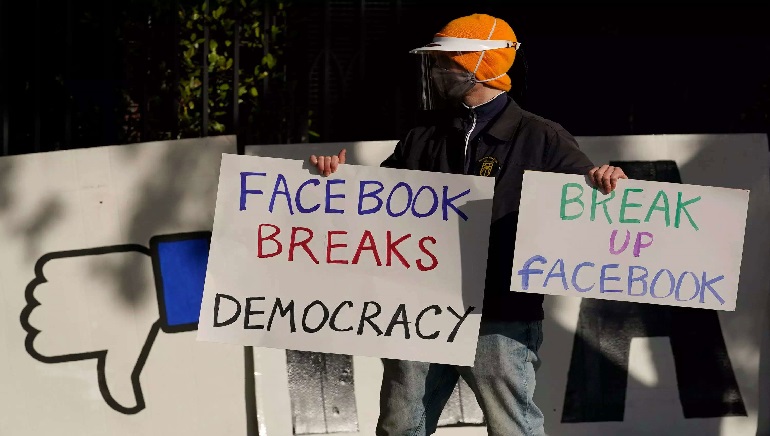 Rohingya refugees from Myanmar are suing Meta Platforms Inc, formerly known as Facebook, for over $150 billion over allegations that the social media platform did not take action against anti-Rohingya hate speech that led to violence.

The complaint filed in California by law firms Edelson PC and Fields PLLC, states that the company’s failures to police content and its platform’s design contributed to the violence faced by the Rohingya community. British lawyers have also submitted a letter of notice to Facebook’s London office.

A Meta spokesperson said in a statement that they are shocked by the crimes committed against the Rohingya people in Myanmar. They have built a dedicated team of Burmese speakers, banned the Tatmadaw (Myanmar military), disrupted networks manipulating public debate and taken action on harmful misinformation to help keep people safe. They have also invested in Burmese-language technology to reduce the prevalence of violating content.

In 2018, a UN human rights investigation said the use of Facebook had played a key role in spreading hate speech that aggravated the violence.

A Reuters investigation that year found more than 1,000 examples of posts attacking the Rohingya and other Muslims on the social media platform. Almost all were in Burmese. The posts called Rohingya or other Muslims dogs or rapists.