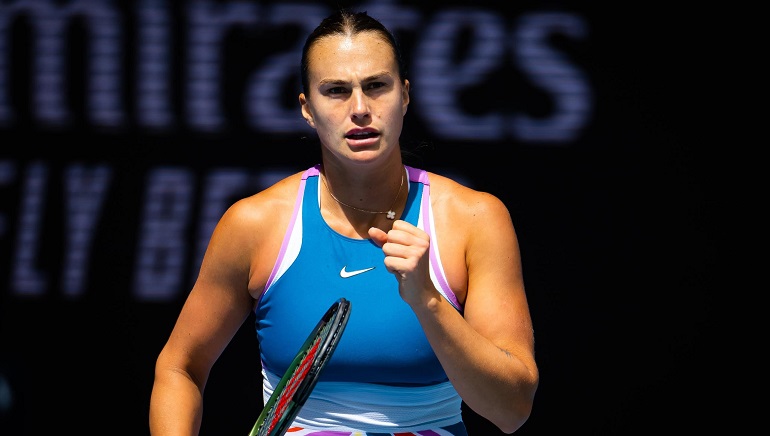 The Belarusian fifth seed won 7-5, 6-2 in 1hr 27min on Rod Laver Arena to set up a last-eight clash against Donna Vekic. Sabalenka reached the US Open semifinals in both 2022 and 2021 seasons and the final four of Wimbledon 2021, but had never been beyond the fourth round at Melbourne Park before. Aryna Sabalenka said she was reaping the benefits of a more positive mindset.

Sabalenka and Bencic have both been on a roll this year in Australia, and came into the first Grand Slam of the year as the form players. Both of them won titles in Adelaide this month and were yet to drop a set in Melbourne before their last-16 showdown. The players were on seven-match unbeaten runs. The pair exchanged early breaks in a high-quality first set, which ended on a sour note for Bencic, who was defeated after a brutal display of power-hitting by Sabalenka.