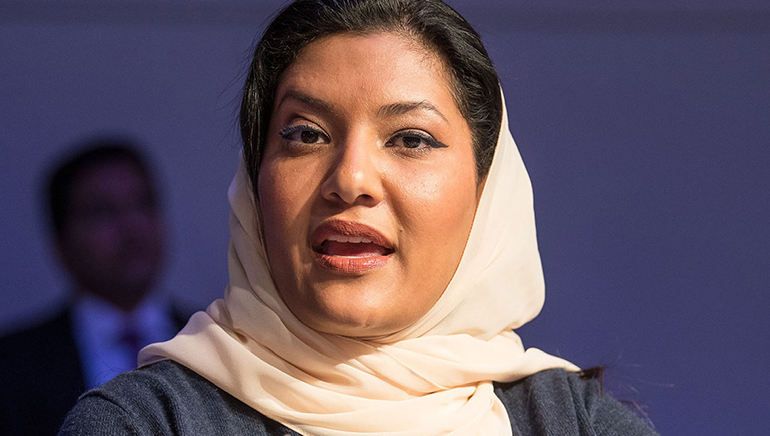 On February 23, 2019, Saudi Arabia appointed its first female ambassador, Princess Reema Bint Bandar, to the United States. A former Vice-President of Women’s Affairs at General Sports Authority and a known philanthropist who lived in the US for more than two decades, her appointment came as a replacement of Price Khalid bin Salman Al Saud, which was a result of fallout over journalist Jamal Khashoggi’s murder tests relations between the allies.

The princess, who has been a pioneer women’s rights advocate in the kingdom, is also a rising political star in the country. Her appointment is considered as an earnest effort from Saudi Arabia that tries to smooth relations with the US after facing wide criticism for the murder of the US journalist at the Saudi consulate in Turkey. The appointment is considered as a desperate measure to quell the international outcry.