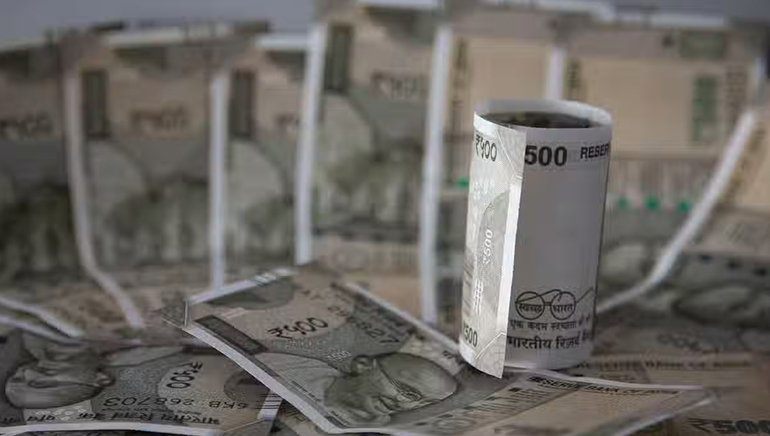 Increasing numbers of jobless Kenyans are migrating to Saudi Arabia in search of work, which has overtaken the United Kingdom as the second largest source of diaspora remittances.

As a result of the Covid pandemic shocks on household and business earnings which left thousands jobless, Saudi remittances from the diaspora are growing at the fastest rate among the major source countries this year. Kenyan firms are cautious about growing their workforce as a result.

A central bank of Kenya report shows inflows from Saudi Arabia have nearly tripled in the first nine months of this year compared to a similar period in 2021, based on cash flows through formal channels. However, the Gulf region’s economic powerhouse is increasingly known for the treatment of migrant workers by employers.