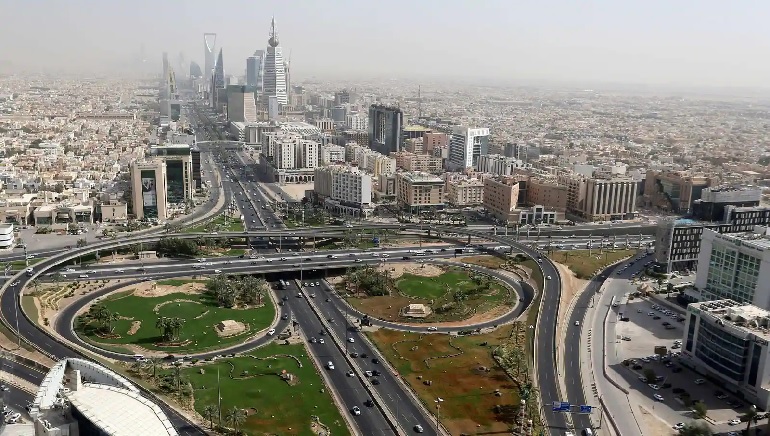 More than 300 apartments in Almajdiah Residence’s new Riyadh complex were sold for cash within a month, without the company having to advertise.

As Saudi Arabia is the world’s largest oil exporter, it’s no wonder the property market is booming thanks to high energy prices. According to Almajdiah’s CEO, Abdulsalam Almajed, the rush for the homes reflects more than just a property shortage; it reflects a social and economic shift accelerating the crown prince’s overhaul initiative.

Almajed said, “There has been a change in mindset”. He runs a family-owned development firm that caters to Saudis who are more open-minded, he added “today, Saudi designs are filled with beautiful creativity.”

After being elevated by King Salman in 2015, Mohammed bin Salman has centralized power and intensified political repression. As well as ending or relaxing restrictions on entertainment and mixing men and women, he is trying to curb dependence on oil.

It was not uncommon for property owners to refuse to rent to women ten years ago when a male guardian was required to approve many of their life decisions. 30% of Almajdiah’s buyers are female, buying investment properties or their own homes. Women are entering the workforce in significant numbers today.