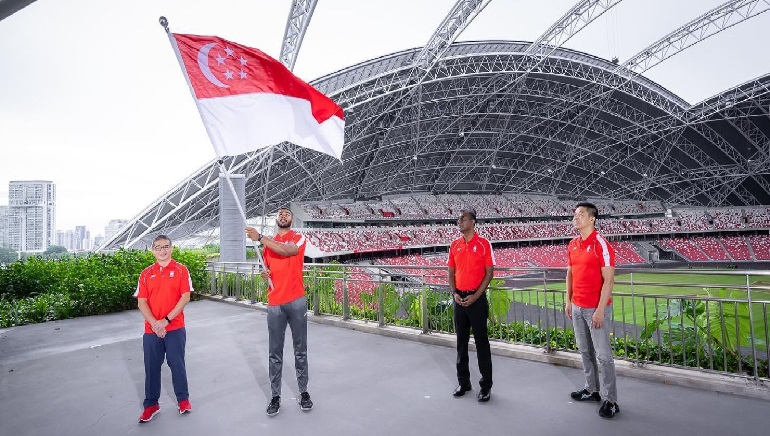 After 14 years, Singapore will host the Southeast Asian Games (SEA Gamesa) in its 2029 edition. The country last hosted the SEA Games in 2015.

The Singapore National Olympic Council (SNOC) and Sport Singapore (SportSG) released a joint statement stating that the members of the SEA Games Federation accepted the country’s interest in hosting the biennial event at a meeting held in Hanoi.

SNOC president Tan Chuan-Jin said, “We are pleased to host the prestigious regional sporting event in Singapore again. The SEA Games holds special memories and experiences for Singapore and our Southeast Asian neighbours”.

He further added that the camaraderie and rivalry they share are distinct and the country is once again happy to organise the 35th SEA Games to relive it.

Minister for Culture, Community and Youth Edwin Tong said, “Hosting the SEA Games will once again give our Team Singapore athletes an opportunity to compete against some of the best in the region, with strong home ground support. The spirit of the SEA Games can also bring Singaporeans from all walks of life together, to cheer and rally behind our athletes, and strengthen our national unity”.

On Thursday, Malaysia was also given hosting rights for the 34th edition in 2027 and the 33rd and 32nd editions will take place in Thailand and Cambodia respectively.