Smile to Counter Your Stress 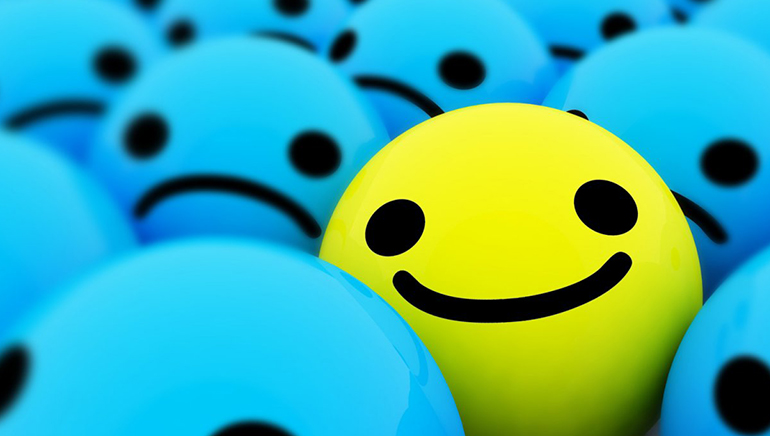 Smile to Counter Your Stress

Is your work killing you? Or, do your wife and kids eat away your energy? Experts say you can simply smile through your stress and be healthy in the long-term. Minor stresses attack every person throughout the day; however, some people fail to maintain cheerfulness or calmness and live in a state of elevated levels of inflammation.

Inflammation means an immune-compromised state of a body part, i.e. it fails to protect itself via the immune system of the body. Long-term or chronic inflammation leads to life-threatening ailments such as obesity, heart disease and cancer.

According to Nancy Sin from the Pennsylvania State University in the US, a person’s frequency of stress is not as much related to inflammation as it is to his/her responses to stress. Thus, more than anything else what is important is how a person reacts to stress. In the short-term, when the body falls ill or when the person exercises, the body repairs itself to a high immune system. However, in the long-term, heightened inflammatory immune responses are adverse to health.

Those individuals who find it difficult to regulate their responses to stress, age early and have cardiovascular diseases, frailty or cognitive decline. The participants in the study reported daily stresses and emotional reactions for eight consecutive days. Later, participants’ blood samples were collected during a separate clinic visit and were tested for inflammatory markers. It was found that those participants who responded to stress in a positive way and chose to smile away the daily irritants and problems were healthier than those who let the stress affect their emotions and in turn their body.

Similar studies have been conducted by other researchers as well. Kraft and Pressman experimented with 169 volunteers, and trained and tested them. In the training stage, some were taught to hold fake smiles on their faces, while others were asked to smile naturally and a third set of people were asked to smile genuinely while feeling the smile.

It was found that holding a neutral, fake or forced smile would only exercise your muscles around your eyes and mouth. The genuine smiles with feeling made positive emotions flow through the participants’ entire body. During the research, the participants were given stressful tasks such as using their non-dominant hand to trace a path while looking in a mirror, or multi-tasking or plunging one’s hand into a bucket of ice water, while holding the smile on their face. Heart rates of participants were monitored during the experiment. The results showed that those participants who had genuine smiles on their faces recovered quickly from those stressful situations they were subjected to. Those who kept their faces neutral were the next to recover and in the end those who had forced smiles on their faces. Smiling through a traffic jam even for a limited time is more helpful than fretting about it or keeping yourself busy in something else. Of course, you may smile your way and smile the stress away!