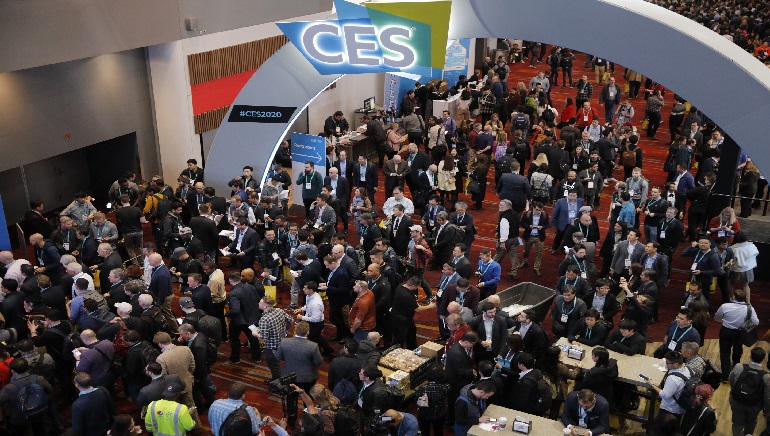 Sri Lanka has been struggling with its economy since the outbreak of the Covid-19 pandemic. Presently, it is on the brink of bankruptcy and is going through a major financial and humanitarian crisis. The high inflation, increase in food prices, and unemployment, is soared up with the increasing number of Covid-19 cases across the globe.

According to a British newspaper ‘Guardian’, the country is on a heavy debt of $7.3 billion loan both domestic and foreign which it has to repay within 12 months. A $500 million international sovereign bond repayment is due in January itself. As far as the current economic status is confirmed, they certainly do not have enough to cover their debts as in November, their available foreign exchange currency reserves were just $1.6 billion. The loss of tourism and increase in unemployment in the tourism sector which accounted for 10 percent of the GDP of the country suffered heavily due to the Covid-19 pandemic which halted major operations all over the globe.

The President of Sri Lanka Gotabaya Rajapaksha in his New Year’s address speech expressed some hope in reviving the cash-strapped economy, but he did not mention how the government would tackle the mounting foreign debts and foreign exchange crisis.