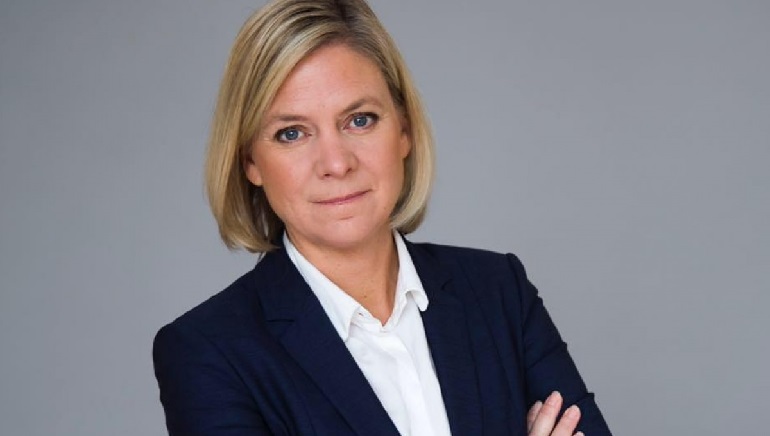 Just seven hours after being voted in as Sweden’s first female prime minister, Magdalena Andersson has put down her papers after being faced with a budget defeat in parliament. Her coalition partner the Green Party left the government, which forced Andersson to resign.

Following the defeat, Andersson, who has also served as the finance minister of the country, told reporters that she does not find it appropriate to lead a government where she is not respected. However, she is still interested in leading a Social Democratic one-party cabinet.

The appointment of a female Prime Minister became one of the most historical days in Sweden’s history. Andersson took over the top post from Stefan Lofven, who stepped down in June, was later reinstated, and then stepped down again in August. The Riksdag – Sweden’s supreme decision-making body, will have to elect a new Prime Minister. The Green Party has said it would support Andersson, but not be a part of her cabinet. The next election is less than a year away in September 2022. 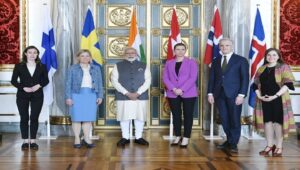 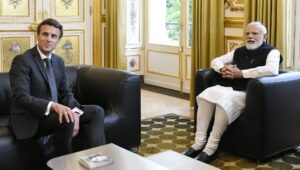