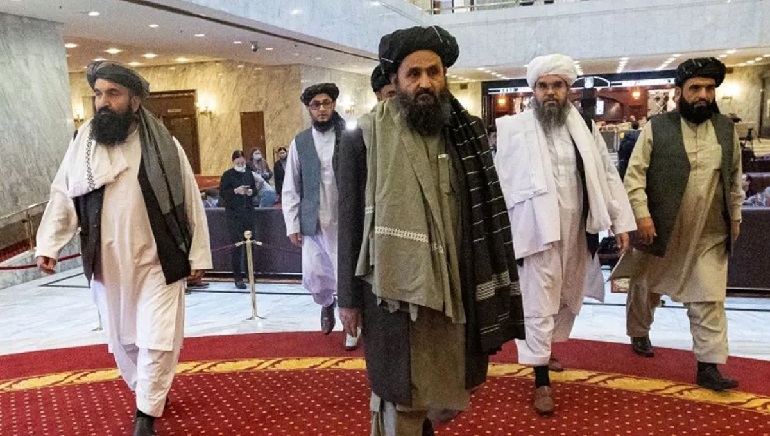 On Wednesday, the Taliban announced the Head of the new Afghan government will be the supreme leader Haibatullah Akhunzada. According to the reports, there will be a Prime Minister post as well in the next government.

Amanullah Samangani who is a member of the Taliban’s cultural commission said that Mullah Hebatullah Akhundzada will be the new leader of the Taliban and will also be the leader of the new government. He further added that the Islamic government that they will announce will be a model for the people and there is no doubt for the presence of the Commander of the Faithful (Akhunzada) in the government.

The detailed information regarding the new government in the country will be released by the Taliban on September 3. The head of the political office of the Taliban Mullah Bardar was appointed as the Minister of Foreign Affairs for the nation.

Stanekzai met with the Ambassador of the People’s Republic of China Zhou Jian in Doha earlier on August 31 to discuss the situation in Afghanistan. According to the Taliban, consultations have been finalised on the formation of the new government. However, the discussion has not been held over the system’s name, the national flag, or national anthem. 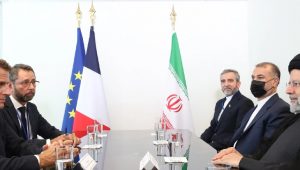