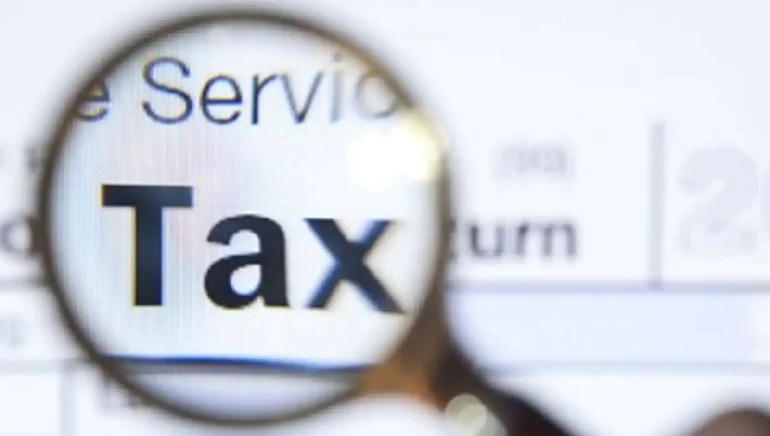 Justin Theal and Alexandra Fall of Pew Charitable Trusts note that in the latest year, tax collections in more than half the states topped what they would have collected if the economy had grown at pre-pandemic levels.

The record high collection is considered due to all country’s goods purchases outstripping that of services for most of calendar 2020 and 2021. It was easier to tax the entire good manufacturing chain while other services that are informal escape the tax net.

The last six months saw rising inflation and it always elevates the nominal parameters, due to which high product prices led to supernormal profit for metal companies along with other products that could pass on price hikes.

As a result of massive stimulus measures from many governments including the US, UK, EU and Japan, global trade picked up in 2021. Also in FY22, India’s exports reached $418 billion and its imports reached $610 billion. These numbers drive up the entire manufacturing ecosystem, resulting in higher tax revenues.