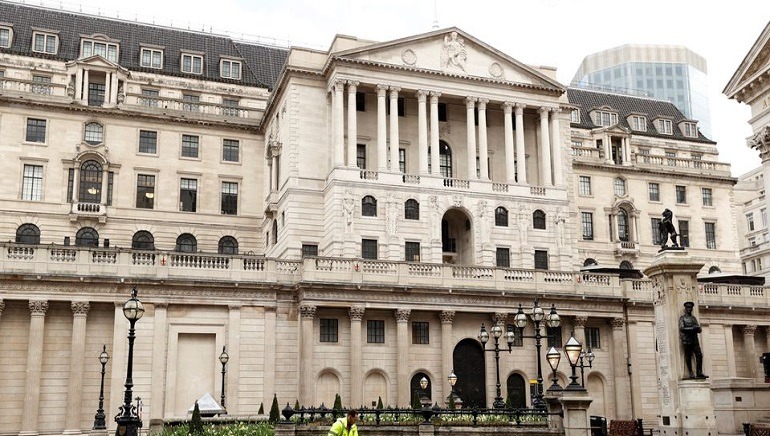 On Thursday, the Bank of England raised its key interest rate to the highest in 13 years. With a 6-3 vote, the Monetary Policy Committee voted to raise interest rates for a fourth consecutive meeting, boosting the rate that the Bank of England pays other banks by a quarter per cent to 1 per cent. Some even wished to increase more to 1.25% with a warning that the economy might shrink in the final quarter of the year.

While trying to rein in inflation without undermining consumer confidence, the Bank of England is struggling to demonstrate its business. In the United Kingdom, rising consumer prices are fuelling a cost-of-living crisis typified by skyrocketing energy bills and rising food and transportation costs.

The US Federal Reserve moved to avert inflation a day after it approved its biggest hike rate in more than two decades and signalled that more will follow. By a half-percentage point, the Fed raised its key short-term interest rate 0.75 per cent to 1 per cent. From Sweden to Australia, the other central banks have also started taking similar actions.

The Bank of England faces a challenging task. In a note to clients, Dmitri Theodosiu, head of foreign exchange and interest rates trading at Investec, stated that inflationary pressures from external forces are becoming increasingly intense.