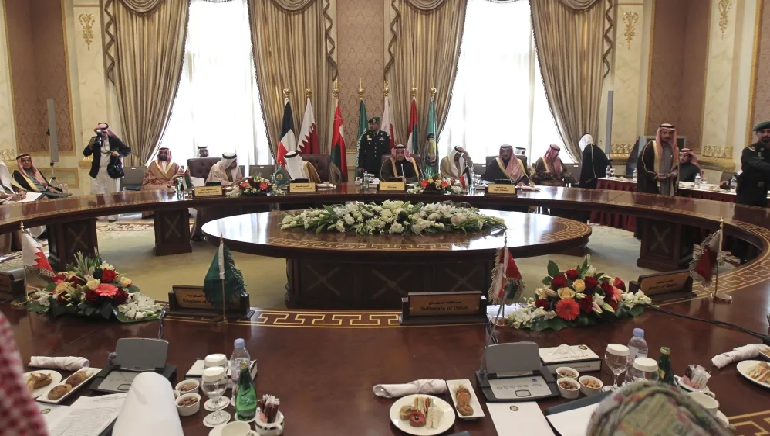 As part of an initiative aimed at supporting the United Nations-led peace process, the Gulf Cooperation Council (GCC) is considering inviting the Houthi movement and other Yemeni parties to Riyadh for consultations this month.

Two gulf officials confirmed that the formal invitation will be sent within the next few days for the talks on military, political, and economic aspects of the war between the Iran-aligned Houthis and a coalition led by Saudi Arabia.

On Tuesday, the conflict will enter its eight-year. In return for an invitation to the talks, GCC Secretary-General Nayef Falah Mubarak Al-Hajraf will offer security guarantees at the body’s Riyadh headquarters if Houthi officials accept the invitation. The talks will take place from March 29-April 7.

However, according to the Houthi official, the group might not agree to travel to Saudi Arabia, which backs the government of Abd-Rabbu Mansour Hadi. Hadi was ousted from the capital, Sanna, by the movement in late 2014. Houthis claim to fight against a corrupt system and foreign aggression.

Head of the movement’s supreme revolutionary committee, Mohammed Ali al-Houthi posted on Twitter, “Riyadh is a party in the war, not a mediator”.