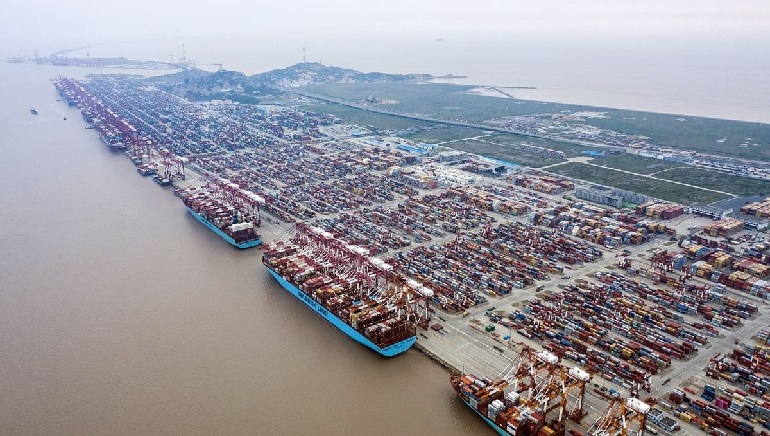 India’s imports from China soar to almost $100 billion for the first time in the calendar year 2021 due to imports of electrical and electronic goods, machinery, and particularly smartphones. A massive surge was also seen in imports of special chemicals including APIs, fertilizers like ammonia sulfate, urea, and other varieties, industrial goods, telecom equipment, machine tools, and auto components.

According to China’s General Administration of Customs of the People’s Republic of China (GACC), India’s imports from China have reached $97.52 billion in 2021, whereas the total two-way bilateral trade touched $125.66 billion.

Based on India’s Ministry of Commerce and Industry’s Foreign Trade Performance Analysis (FTPA), the import of petroleum (crude) and petroleum products, pearls, precious and semi-precious stones, as well as coal, coke, and briquettes increased significantly in the first eight months of the calendar year 2021. During this period, the items accounted for nearly $60 billion of the total imports from China. Data for December for a commodity is yet to be released by India.

Trade economist and professor, Centre for Economic Studies and Planning, School of Social Science, JNU, Biswajit Dhar said, “India’s overall relationship with China seems to mirror the US-China relationship, in which economic and political relations have their own distinct dynamics”.