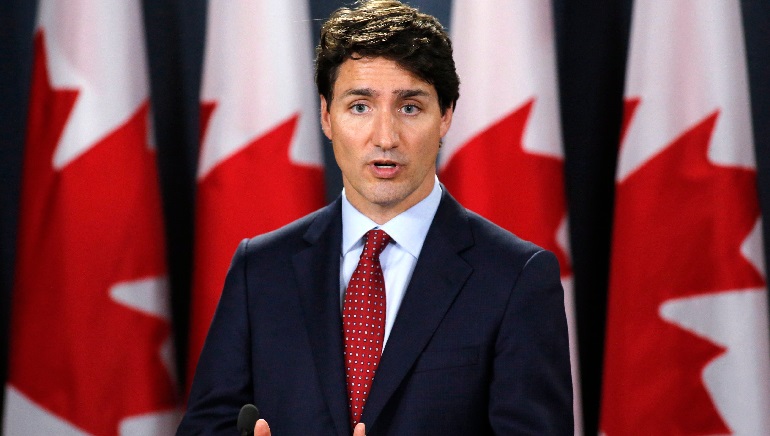 On Monday, Canadian Prime Minister Justin Trudeau was raised to power again but failed to gain majority seats. The party got the most seats as compared to other parties but the results were similar to the election two years back.

The party was leading with 157 seats which were the same as their win in 2019. According to a report, they were short by 170 seats to win a majority in the House of Commons. With 121 seats, the conservatives were elected which was again similar to their number in 2019. With 29 seats, the leftist New Democrats were leading with a gain of five seats. Quebec-based Bloc Qu b cois lost three seats and were at 28 whereas the Greens remained at two seats.

It was an uphill battle for Trudeau as his administration is showing signs of fatigue after staying in power for six years. According to Trudeau, the Conservative’s approach towards the Pandemic could have been dangerous as they were skeptical about the vaccine mandates and lockdowns.

In his winning Tweet, he thanked Canada for their votes and putting trust in his team, and choosing for a brighter future. He promised to end the fight against the COVID and move Canada forward for everyone.