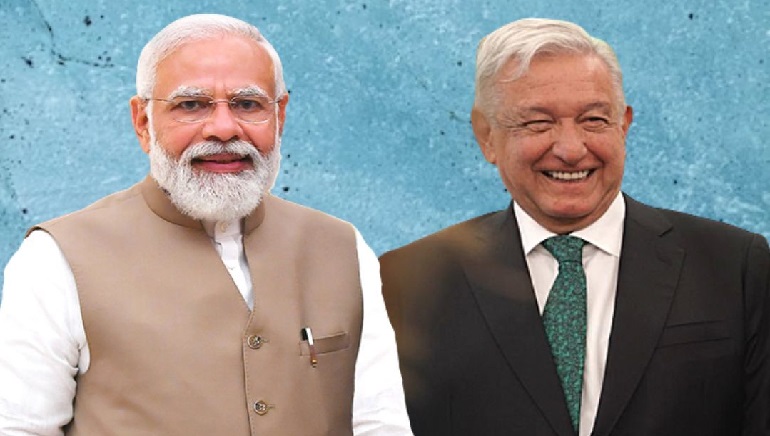 Mexican President Andres Manuel Lopez Obrador intends to propose to the UN the creation of a commission, consisting of three world leaders, including Prime Minister Narendra Modi, to promote a five-year world truce, according to MSN.

Among the members of the top commission should be Pope Francis, UN Secretary-General Antonio Guterres, and Indian Prime Minister Narendra Modi, according to the Mexican President. As a result of the commission, wars around the world could be stopped and an agreement was reached to seek a five-year truce.

At the press conference, Obrador said, “I will make the proposal in writing, I will present it to the UN. I have been saying it and I hope the media will help us to spread it. Because they do not speak when it is not convenient for them”.

Additionally, he said that the three of them met and came up with a plan for a truce for at least five years so that governments around the world can dedicate themselves to helping their people. This is especially true for the most vulnerable people who suffer the most as a result of the war. In five years, they hope to have no tension, no violence, and no war.