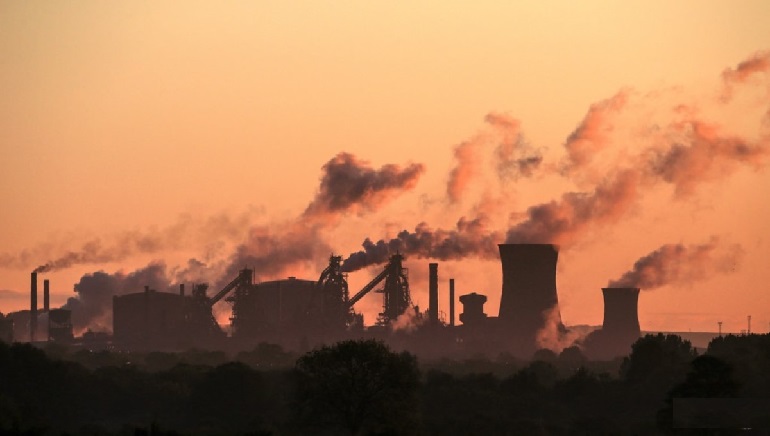 Boris Johnson, the British prime minister, outlined his plans for a green revolution on Tuesday in order to force Western economies to end their dependency on fossil fuels. Later this month, Britain is set to host the COP26 United Nations climate talks in Glasgow, Scotland. The meet aims to strengthen global action on global warming.

The UK Prime Minister Boris Johnson said, “with the major climate summit COP26 just around the corner, our strategy sets the example for other countries to build back greener, too, as we lead the charge towards global net-zero”. Earlier, Mr. Johnson was a little skeptical regarding climate change, had now presented his 368-page net-zero strategy. The document will put Britain at the vanguard of green economies. He further added that nations like Russia and China are following their lead with their own net-zero targets after prices tumble and green tech became the global norm.

Britain took part in the year 2019, to become the first Group of seven members to set a net-zero emission target for 2050. It aims to make drastic changes in the way Britons travel, heat their homes, and consume electricity. 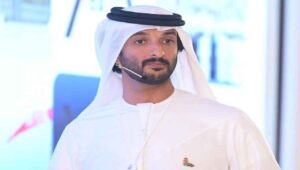 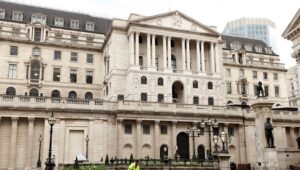 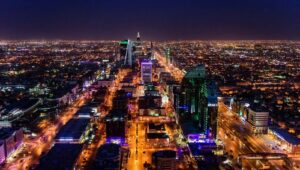