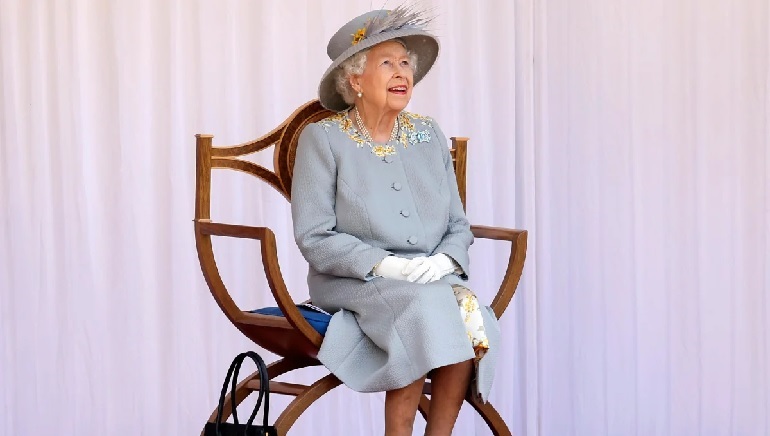 Britain is gearing up for Queen Elizabeth II’s 70-year reign this week with four days of celebration. It will feature pomp and pageantry, mounted troops, solemn players, and dancing mechanical corgis.

During the jubilee pageant, dancers representing London’s African Caribbean community will wear giant flamingos, zebras, and giraffe costumes to re-enact the moment in 1952 when Princess Elizabeth found out she had become queen at a Kenyan game park. There will also be Bollywood-style dancing to celebrate weddings around the Commonwealth and the queen’s 1947 marriage to Prince Philip.

There is a drive behind brass bands, street parties, and a queen’s appearance on Buckingham Palace’s balcony to show that the royal family remains relevant after seven decades of change.

Over the past 70 years, the Queen has traveled around the globe, embodying the values of diversity and change that she has demonstrated during her jubilee celebrations. In addition, the royals want to show that their support comes from all parts of modern Britain, which has become more multicultural since the arrival of immigrants from the Caribbean, South Asia, and Eastern Europe.