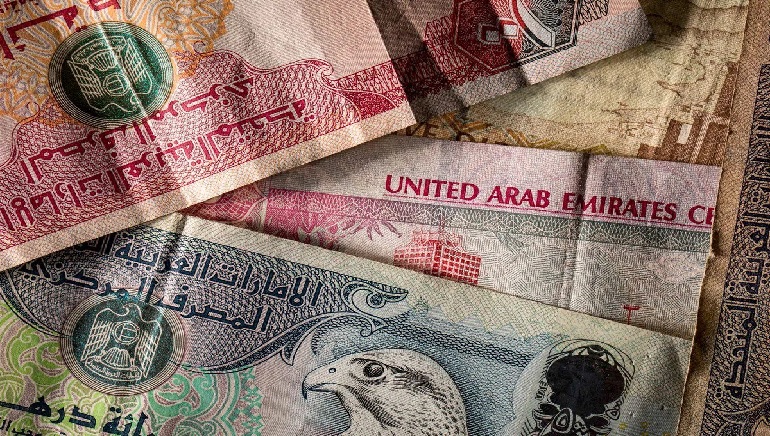 On Monday, the United Arab Emirates will introduce a form of unemployment insurance in the latest economic reform by the Gulf country as it focuses on attracting talent and investing amid increasing regional economic competition.

UAE Prime Minister, ruler of trade hub Dubai and Vice-President Sheikh Mohammed bin Rashid al-Maktoum said on Twitter, “The intention is to strengthen labour market competitiveness, provide a social umbrella for workers and establish a stable working environment for all”.

However, the statement did not specify who will be eligible to apply equally to citizens and non-citizen residents in the UAE. according to the IMF, 85% of the population were foreigners who got permission to reside in Gulf countries like UAE. They were traditionally tied to employment and losing jobs meant the workers would have to leave the country.

Meanwhile, Saudi Arabia is pushing to retain the initiative over its neighbour and introducing new visa types and social reforms to attract and keep skilled labours.