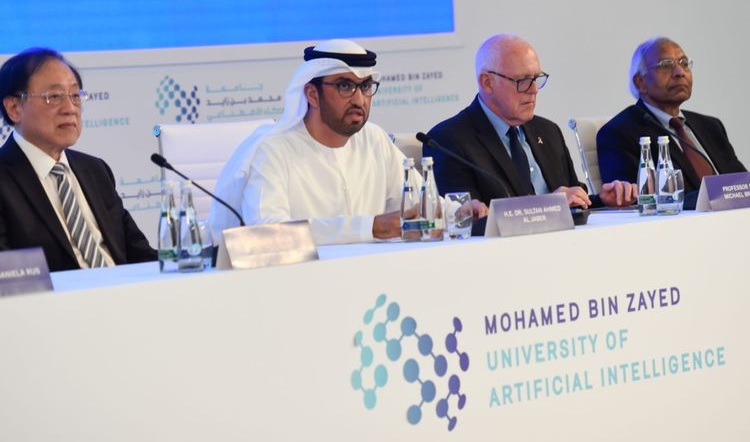 The UAE has announced the name of its research based AI University as Mohamed bin Zayed University of Artificial Intelligence (MBZUAI) after Sheikh Mohamed bin Zayed Al Nahyan, Crown Prince of Abu Dhabi and Deputy Supreme Commander of UAE Armed Forces. The Crown Prince has long emphasized for the UAE’s development of human capital through knowledge and scientific thinking to take the nation into the future. The establishment of MBZUAI is based on the UAE’s vision of sustainable development, progress and overall well-being of humanity.

Graduate students, businesses and governments will benefit and work for the advancement in the artificial intelligence vertical. A new model of academia and research in the field of AI will be introduced by the university offering students and faculty members access to some of the world’s most AI systems that will, in turn, help in releasing its potential for socio-economic development. 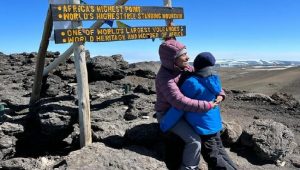 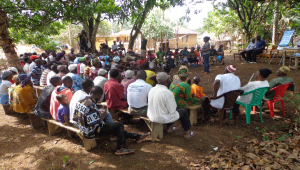 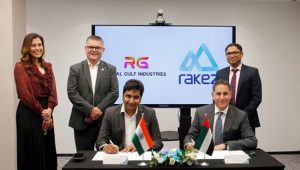 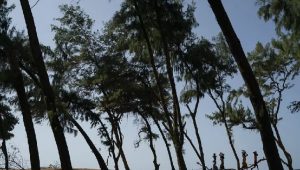 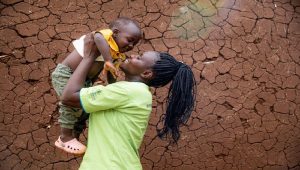 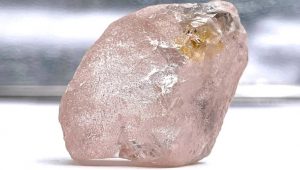 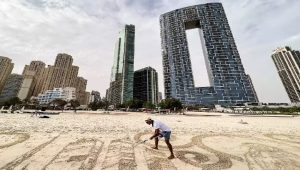 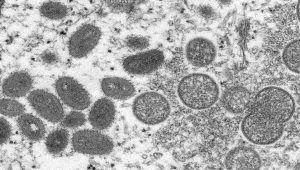 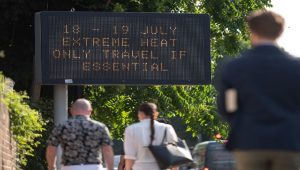