US Russia hold nuclear talks in Geneva after summit push 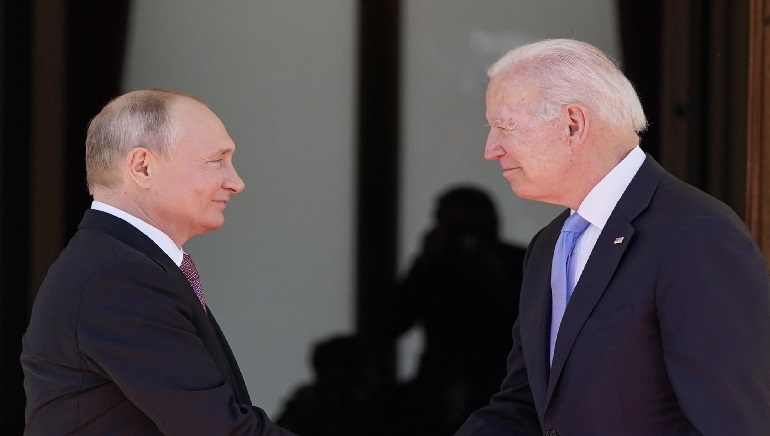 US Russia hold nuclear talks in Geneva after summit push

On Wednesday, Senior US Deputy Secretary and Russian Deputy Foreign Minister officials restarted talks on easing tensions between the world’s largest nuclear weapons powers. The State Department said they agreed to reconvene in September after an informal consultation.

Wendy Sherman and Sergei Ryabkov headed their delegations in the meeting at the U.S. diplomatic mission in Geneva. TASS news agency cited Ryabkov as saying the US showered readiness for constructive dialogue at the talks and he was satisfied with the consultations. It is known that Russia and the US hold 90% of the world’s nuclear weapons. They have agreed to launch a bilateral dialogue on strategic stability to lay the groundwork for future arms control and risk reduction measures. The discussions were called “professional and substantive” by the State Department spokesman Ned Price. His statement included the U.S. side of policy priorities where the current international security environment “the prospects for new nuclear arms control” and the format for further talks were discussed.

The two sides are expected to discuss which weapons system and technologies are of greatest concern. Observing this as a violation of a nuclear testing moratorium, the Biden administration has asserted that Russia has engaged unilaterally in nuclear testing.