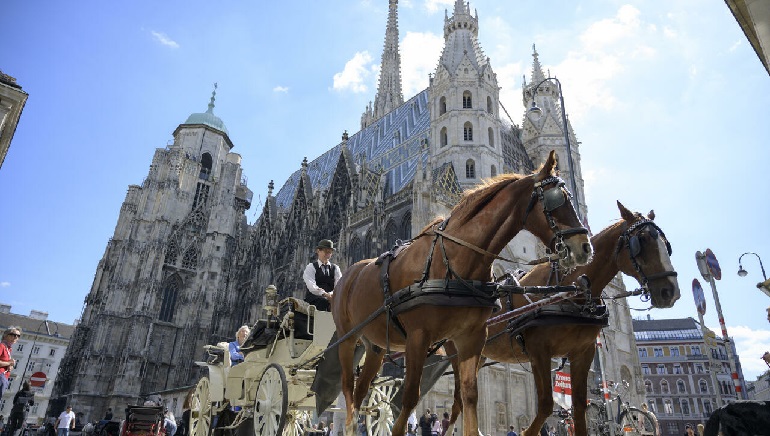 The capital of Austria, Vienna made a comeback as the ‘world’s most liveable city as per the latest annual report from The Economist. The second position was taken over by the Danish capital Copenhagen followed by Switzerland’s Zurich.

According to the report by the Economist Intelligence Unit (WIU), “Stability and good infrastructure are the city’s main charm for its inhabitants, supported by good healthcare and plenty of opportunities for culture and entertainment.”

The city of Vienna took over the top spot from Ackland, which fell to 34th place due to restrictions imposed by the Coronavirus pandemic. Since its museums and restaurants closed, it fell to the 12th position in early 2021 but has since rebounded to first place, the position it held in 2018 and 2019.

Six countries are positioned in the top ten cities where Geneva came sixth, Frankfurt, Germany on seventh, and Netherlands Amsterdam in the ninth position. The cities of Calgary and Vancouver came in joint third place, followed by Toronto in eighth place, Japan’s Osaka and Australia’s Melbourne in tenth, and Paris moved up to 19th from 23rd last year.

London, the capital of the United Kingdom, ranked 33rd on the list, while Barcelona and Madrid ranked 35th and 43rd.