With Malaysia, India eyed a deal for the LCA Tejas aircraft 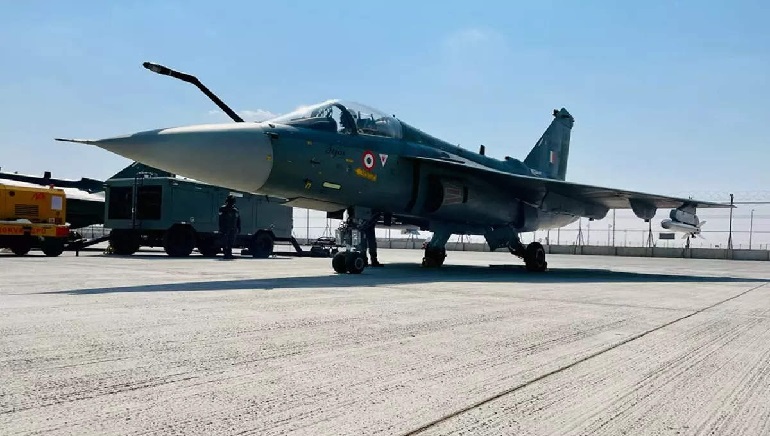 With Malaysia, India eyed a deal for the LCA Tejas aircraft

Post the success of BrahMos with the Philippines, India is eyeing a debut contract for LCA Tejas fighter jets with Malaysia.

One of the ASEAN nations, Malaysia, is evaluating its option to buy the light fighter jets. Designed by Aeronautical Development Agency, Tejas was manufactured by the HAL in India for the IAF and Navy. The fighter jet Tejas is considered as one of the lightest supersonic fighters in the world and it has the capability to carry beyond visual range, air-to-air, air-to-surface, standoff weapons, and precision-guided.

Even though the LCA Tejas has already proven its mettle and flying skills in Dubai last year, the Singapore air show becomes significant because Malaysia will be watching it closely.

The Royal Malaysian Air Force (RMAF) is also competing with Turkey’s Hurjet to buy the Tejas from Hindustan Aeronautics Limited (HAL). Tejas had displayed breathtaking aerial maneuvers at the Dubai Air Show which has captured the audience’s attention.

The IAF said in its demonstration at Dubai, “The aircraft maneuvered effortlessly, showing off its agility and its versatility”. He further added that it proves the platform has made rapid progress in recent years.