India has been designated as the world’s fastest growing economy with the World Bank’s projection of its growth rate at 7.3% for the year 2018.
The World Bank is an international financial institution that provides loans to countries of the world for capital projects. The Global Economic Prospects is a World Bank Group flagship report that examines global economic trends, developments and prospects, with a special emphasis on upcoming markets and developing economies.
After five consecutive slow quarters, India’s GDP growth bottomed out in the middle of 2017 and finally rose vigorously in 2018. This acceleration of pace for India in the current fiscal year is supported by strong private consumption and increase in public spending on wages and infrastructure investments. Moreover, private investment is expected to revive as the private sector adjusts to the Goods and Services Tax and a global trade recovery lifts exports. India is said to be growing at a rate faster than its assessed potential.
Ayan Kose, Director, Development Prospects Group at the World Bank stated, “India’s economy is robust, resilient and has potential to deliver sustained growth.”
He also added, “In terms of economic growth, the fact that India is able to deliver a robust consumption growth, robust investment… All these are good news. The big issue is now that India has a potential to sustain this growth and we are optimistic about India to realize that potential.” 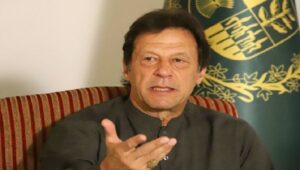 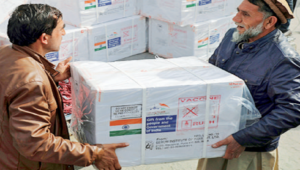 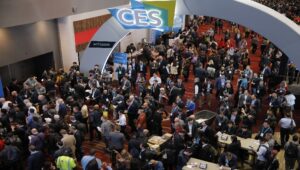 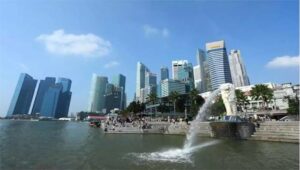 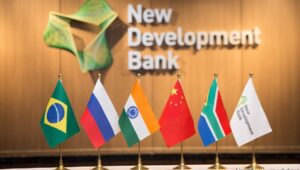