13,000 Chinese satellites to launch in space 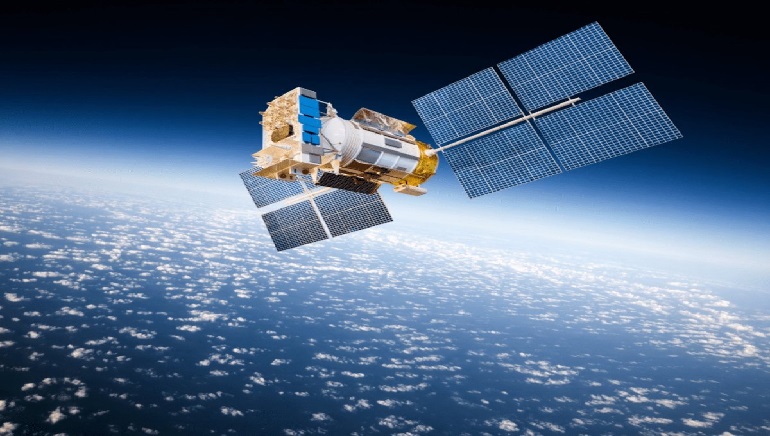 13,000 Chinese satellites to launch in space

China is set to blast its ambitious ‘mega constellation’ of up to 13,000 satellites that will operate in low Earth orbit, akin to SpaceX Starlink. China is said to be rolling out 5G mobile internet via this network.

The mega constellation plan was dubbed the “Guowang” (GW) when it was first announced in 2021. It was designed in a way that it can complement satellite-based internet services.

This project is a high-level project for the Chinese government which is likely to disturb the internet and communications services around the globe.

Initially, the contracts were awarded to enterprises to commence the development work in China’s city Chongqing. Operation and the network coverage are unclear, however, the project aims to fill the gaps in service rural areas and terrestrial communications. It will be made up of hundreds to thousands of satellites that will work together to cover the entire globe, most of which will operate just a few hundred miles above the Earth’s surface to provide better internet services.

According to an article published by Observer Research Foundation, providing internet service via low-Earth orbit (LEO) has posed a number of challenges, with China emerging as the newest participant along with American corporations and EU nations. This has raised snooping concerns in the west.