A free trade pact negotiated between India and Australia 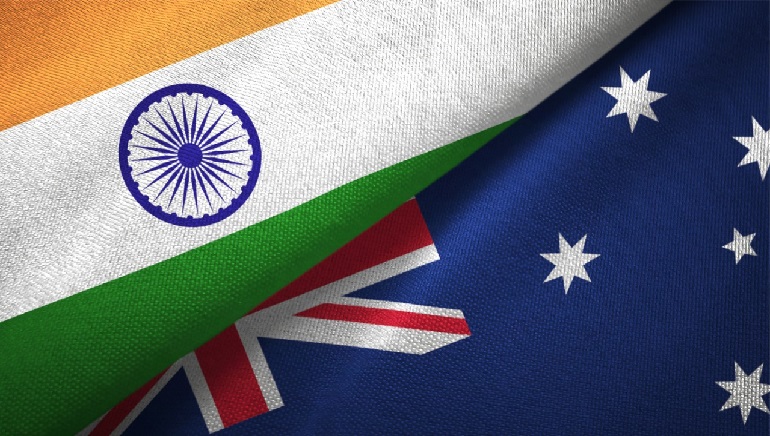 A free trade pact negotiated between India and Australia

On Thursday, India’s Commerce and Industry Minister Piyush Goyal and his Australian counterpart Dan Tehan discussed the proposed free trade agreement (FTA). the meeting was aimed to promote the economic ties between the two nations.

Mr. Goyal tweeted, “Had comprehensive talks over lunch with my good friend and Australian Trade Minister Dan Tehan in New Delhi. We had an engaging discussion on easy to further deepen India-Australia economic and trade ties”.

The Australian Minister is in India to advance negotiation on the proposed FTA that is officially dubbed the Comprehensive Economic Cooperation Agreement (CECA). Both nations have agreed to conclude the long-pending CECA by the year-end.

Mr. Tehan said,” The 30 days of hard work could lead to something that is truly historic”. He further pointed out that 75% of Australia’s trade is covered by the FTA’s.

Petroleum, medicaments, trains, pearls and gems, jewelry, made-up textiles, and railway vehicles are among India’s main exports to Australia, while its top imports are coal, copper ores and concentrate, gold, vegetables, wool, and other animal hair, fruits and nuts, lentils, and education-related services.