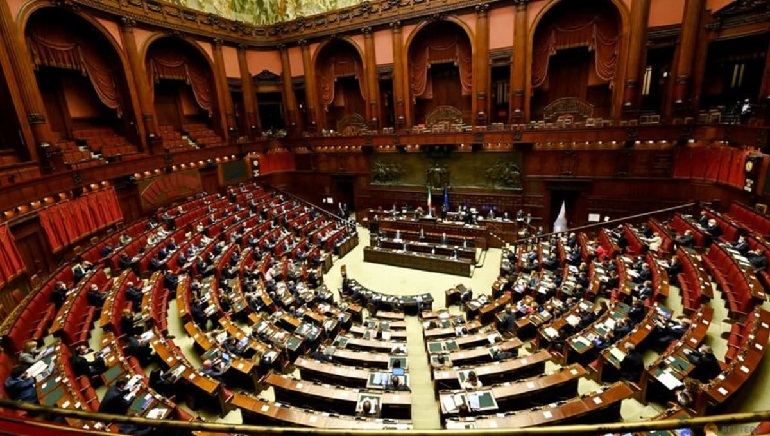 With Prime Minister Marion Draghi as the most prominent candidate in a wide-open market, Italy’s parliament will begin voting on Monday for a new head of state which will be closely monitored by financial markets.

Italian politicians are concerned about the election result might spark new uncertainty in the third-largest economy in the eurozone, which is grappling with a resurgence of COVID-19 infections and deaths.

At 1400 GMT, more than 1,000 parliamentarians and regional representatives will convene for the first of several rounds of secret voting to replace outgoing Italian President Sergio Mattarella.

To win, two-thirds of the vote must be obtained in the first three rounds, with an absolute majority enough thereafter.

Draghi, a leader of a national unity administration, has said he would like the job of a seven-year term. However, some parties are reluctant to support him for fear of stirring up political turmoil and an early election. Matteo Salvini, who is the rightist League leader said on Sunday, “At this difficult moment, it would be dangerous to remove Draghi from the post of Prime Minister”. His remarks were similar to those of his coalition partner Berlusconi.