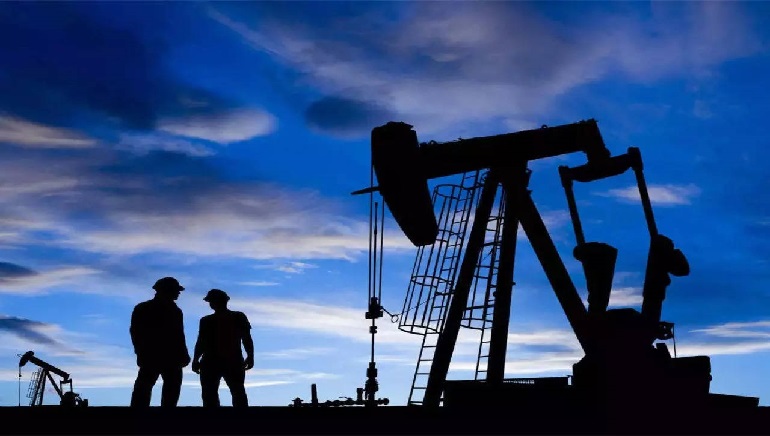 On Monday, the oil prices rose on worries regarding supply disruption amid rising tensions in Eastern Europe and the Middle East. This can make an already tight market even tighter. Meanwhile, Opec and its allies are struggling to raise their output.

Since October 2014, both the benchmarks rose for a fifth week in a row last week. It gained around 2% to hit its highest. However, the prices are already up more than 10% in the current year on the concerns over tightening supplies.

Chief analyst at Fujitomi Securities, Kazuhiko Saito said, “Investors remained bullish due to geopolitical risk between Russia and Ukraine as well as in the Middle East, while Opec+ continued to fail to reach its output target”. He further added that the expectation for higher heating oil demand in the US amid cold weather had also added the pressure.