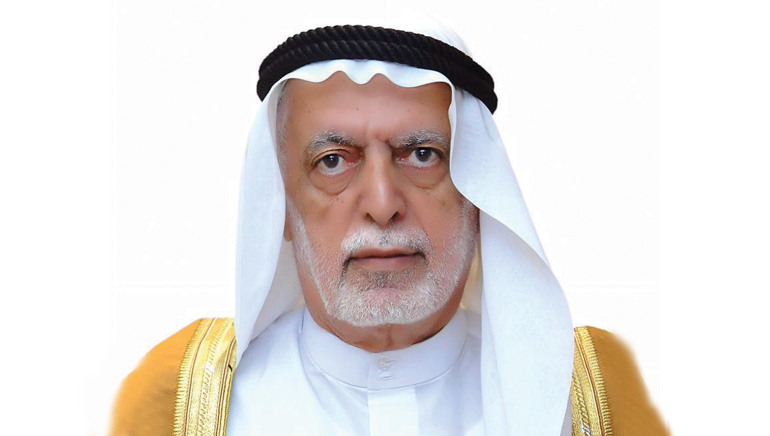 Around that period, the Rulers of Dubai, the Al Maktoum family, had started creating the Dubai as we know it today, and the leading business families of Dubai assisted the ruler in the country’s economic growth and development – the role the Al Ghurair family played in the development was commendable.

Abdulla Al Ghurair’s efforts to make sure that the family ran all its businesses jointly with understanding and stayed together are highly respectful. He spearheaded the family group to establish a number of businesses that proved to be visionary, are instrumental in creating UAE’s strong financial presence in the global economy, and are a boon for the locals. In 1967, Abdulla Al Ghurair, son of Ahmad Al Ghurair, founded the Bank of Oman (it was named Mashreq Bank in 1994), which is today one of the foremost financial institutions of UAE, and is consistently growing to nearby regions such as Kuwait, Egypt, Bahrain and Qatar. Abdulla Al Ghurair and family have led it with immense commitment to first make it UAE’s largest private bank by 1980s, and then bring it to a level where currently its performance is counted as one of the highest among all financial institutions in the UAE.

With an experience and business roots of about 50 years as a support, Abdulla Al Ghurair has created a name for himself and his family, which some consider synonymous to the UAE. He worked hard to build a reputation and a string of successful ventures without compromising on the values and commitment, which are the cornerstone of any business establishment. The aura of stability and dynamism he projects was chosen to be represented in the logo of the Group – a diamond square – incorporating the resilience and quality of diamonds, the focus indicated by a square shape, and unity of purpose represented by the merged shape of a square and a diamond.

It’s not only the rich heritage, but also pioneering ideas, innovative approach to business and products, and eventually excellence, commitment, responsibility and trust, which are associated with Abdulla Al Ghurair’s various businesses.