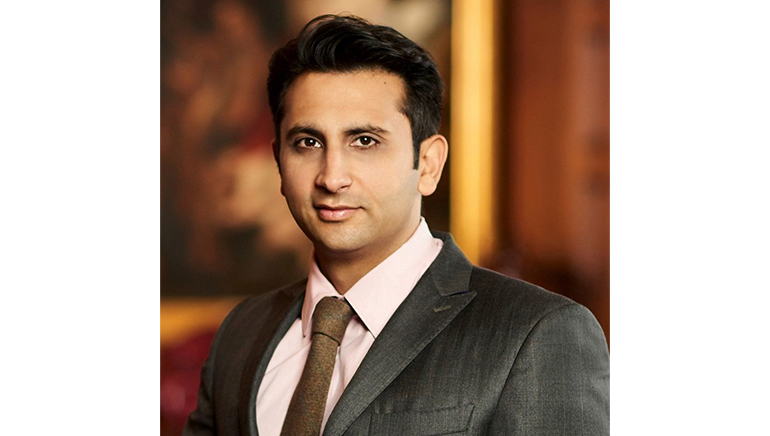 The CEO and Executive Director of Serum Institute of Technology, Adar Poonawalla is a perfect combination of vigor, energy, and sharp focus. The son of Dr. Cyrus S. Poonawalla, the young leader has inherited all the right and relevant qualities to run a successful business from his father, who had established the Serum Institute of Technology in 1996. Now in his position as the leader, Adar is taking his father’s vision ahead with real-time planning, smart innovation, and the zest to take the firm to newer heights of success.

STEPPING UP TO BE THE LEADER

Adar got the first-hand experience of running businesses by observing his father, who was leading one of the biggest enterprises in India today. He always learnt keenly and was motivated to be a part of the growing company. Therefore, after completing his education from the University of Westminster, he joined the company in 2001. He spent a decade across positions learning the tricks and trades of business and keeping a fine balance between the two main aspects — leader’s vision and learner’s attitude. He was then promoted to the position of CEO and now holds full control of the day-to-day operations of the company. Since then, he has taken major policy decisions that have influenced the growth of the company in a positive way.

At the time when Adar joined the company, the Serum Institute was very much India-centric and was exporting to not more than 30-40 countries.

Adar saw it as an opportunity to expand the company’s business to other parts of the world and successfully accomplished the mission in less than three years. Since then the company’s exports have grown and now Serum Institute exports to 147 countries.

Also, In the year 2014, Adar Poonawalla initiated the launch of Serum Institute’s Oral Polio Vaccine, which went on to become the best seller for the company, and now he plans to launch a new vaccine for promoting health every year.

Lately, the institute also collaborated with University of Oxford and the British-Swedish pharmaceutical company AstraZeneca for making the COVID-19 vaccine, ‘Covidshield’ and is conducting trials in India. Adar has said India’s vaccination drive may begin by January 2021 as the company is hoping to get emergency-use authorization by the end of 2020.

AN EPITOME OF MODESTY, HONESTY, AND HUMANITY

The zeal to carve a niche has made Adar the honed leader that he is today. Apart from possessing great business acumen and being socially responsible, Adar Poonawalla also happens to have had a humble upbringing; being the only child to very fortunate parents did not spoil him.

In fact, his father had been a very strict parent to him during his childhood days and taught him the human values, shouldering responsibilities, and being accountable to those around us. Adar believes that his father has been the greatest source of inspiration for him and he has learnt a lot when it comes to the way one manages people, looks at opportunities and weighs risks.

He also believes, like his father, that wasting time on something that is not worth is useless and quick decision-making is a key skill for success in business. As a socially responsible entrepreneur, Adar has invested over $20 Millions in philanthropy and for various other humanitarian causes.