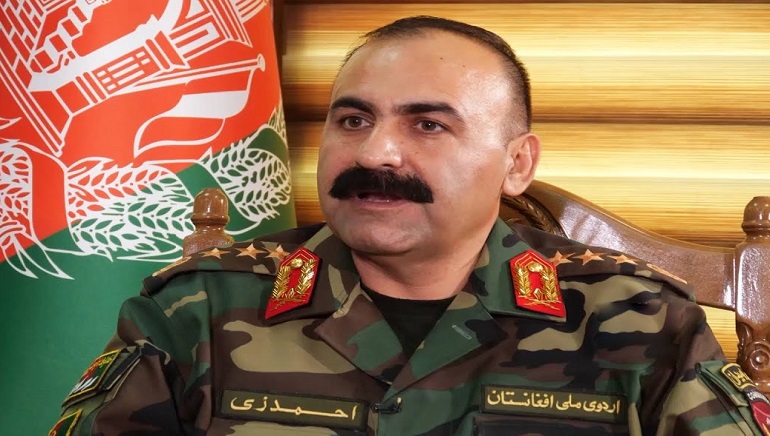 Afghan Army Chief General Wali Mohammad Ahmadzi is replaced as Taliban militants continue to make rapid advances. The removal of the chief who had only been in the post since June was confirmed by the BBC on Wednesday.

AsiaOne reported that out of 34 provincial capitals of the country, the insurgents have now taken control of almost nine provincial capitals after heavy fighting was reported in the cities of Kandahar and Ghazni cities. President Ashraf Ghani earlier went to the northern city of Mazar-i-Sharif to try to rally pro-government forces. Mazar-i-Sharif was traditionally an anti-Taliban bastion. The successor of the army chief general will now deal with the escalating violence across the nation after the US and other foreign troops have withdrawn their military troops after 20 years of military operation in Afghanistan.

According to AsiaOne Magazine, in the violence over the past month in Afghanistan, more than 1,000 civilians have been killed. President Ghani had talked about defending the city with ethnic Uzbek warlord Abdul Rashid Dostum along with prominent ethnic Tajik leader Atta Mohammad Noor in Mazar-i-Sharif on Wednesday. As per the reports from US officials, Afghanistan’s capital can fall into the hands of the Taliban in less than 90 days but according to Afghan, the Afghani security can halt the Taliban’s momentum by putting up more resistance.