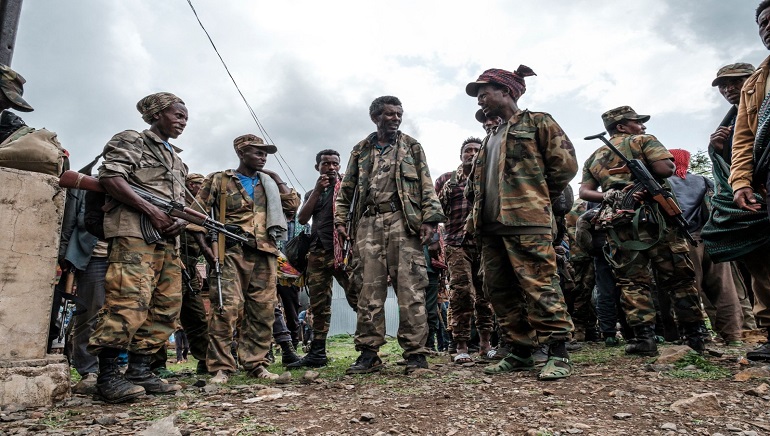 In the fight against rebels in the Tigray region, the prime minister of Ethiopia has called on civilians to join the army. Prime minister Abiy Ahmed asked all the capable Ethiopians to show their patriotism by joining the war.

Since June the fighting escalated between the government troops and Tigray People’s Liberation Front (TPLF) who ruled Ethiopia for decades and now controls Tigray, as reported to Asia News. The Fighting initially broke out in November 2020 which has forced two million people to flee their homes. Those who were left behind hundreds of thousands were pushed into famine conditions. In June, the government announced the unilateral humanitarian ceasefire after-effects of losing control of key areas including the regional capital, Mekelle. The federal army had withdrawn and declared a ceasefire in which the government declared the TPLF designated as a terrorist organization.

Asia One Magazine reported that Mr. Abiy, who is a Nobel Peace Prize winner, said in his statement that the whole country has to go behind the battle to defeat the TPLF. The media, artists, and social activists were also called by the prime minister to contribute towards strengthening the people’s support for the country. He asked for all the Ethiopians to work closely with the security forces in being the eyes and ears of the country to track down and expose spies and agents of the terrorist TPLF.