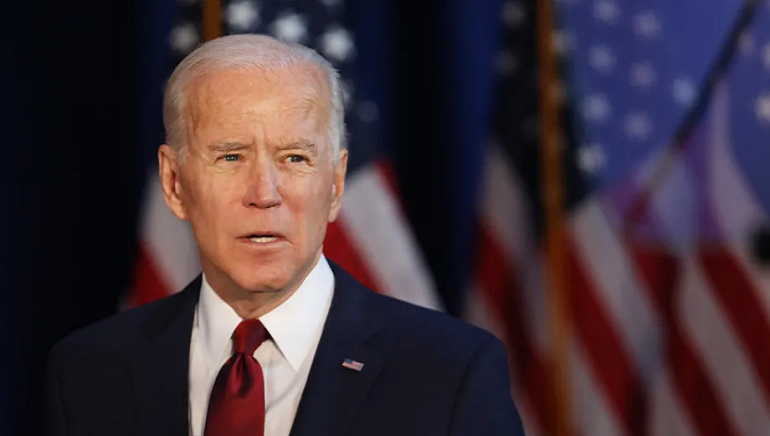 On Monday, the United States President Joe Biden announced that he will address the nation on the current situation in Afghanistan. The Taliban has seized power from the Ashraf Ghani-led government in the wake of the American troops leaving the nation after two long decades.

The announcement came after Biden faced criticism in the US and abroad for his decision to withdraw the troops. Senator Mark Warner, the chairman of the Senate Select Committee on Intelligence found the images as “Devastating” which were being broadcast out of Afghanistan before the statement was released by the president. He vowed to ask tough but necessary questions about why they weren’t better prepared for a worst-case scenario involving such a swift and total collapse of the Afghan government and the security forces.

Biden will not take any questions from the reporters gathered in the East Room following his speech. This will be his first public remark on Afghanistan. Biden was previously scheduled to remain at Camp David until Wednesday but he had to return to the White House to deliver the address.