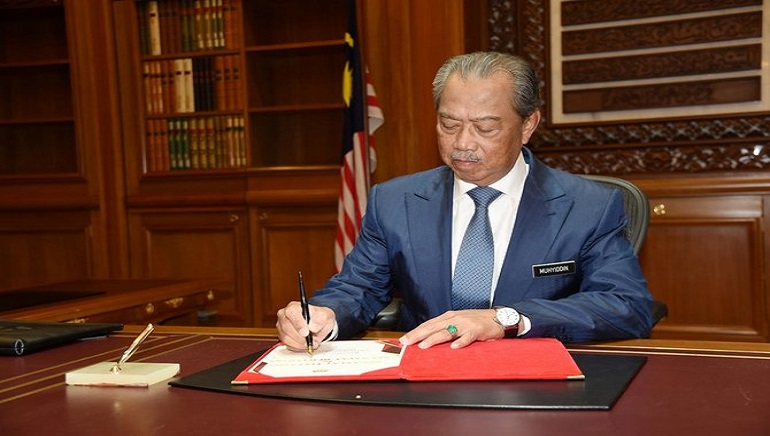 Malaysian Prime Minister Mr. Muhyiddin Yassin is expected to resign after months of political turmoil that resulted in his losing his majority. The confirmed resignation will end the tumultuous 17 months in office.

This resignation will also hamper the efforts of Malaysia to reboot a pandemic-stricken economy and curb a resurgence in COVID-19 cases as there is no successor yet. It is yet not clear who will form the next government as no one has a clear majority in parliament. Holding elections during the pandemic can be dangerous as the infection and fatality rates per million people are the highest in Southeast Asia. The constitutional monarch King Al-Sultan Abdulah will likely be thrust into office with the decision. He can most likely appoint the Prime Minister among the elected lawmakers based on who he thinks is most likely to command a majority. Muhyiddin has earlier denied the calls to quit and submitted his resignation to the King on Monday.

The contenders for the premiership or interim prime minister’s post can include deputy prime minister Ismail Sabri Yaakob and veteran lawmaker Tenku Razleigh Hamzah. Both the candidates are from UMNO.