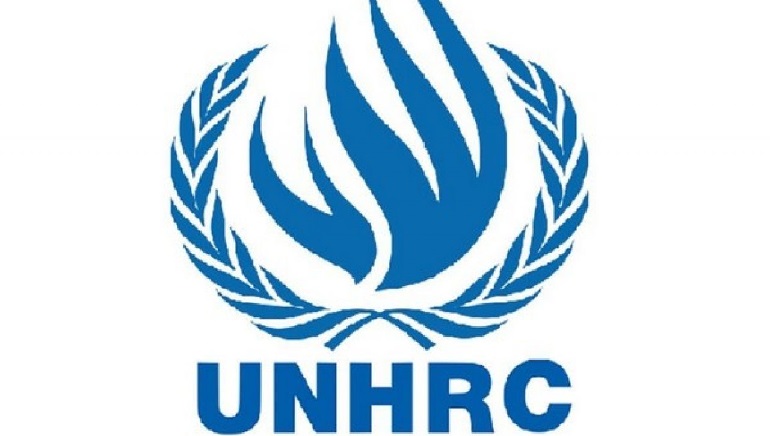 After a dramatic walkout three and a half years ago, the United States is returning to the UN Human Rights Council. On Thursday, new members of the UN’s top right body were elected by the United Nations General Assembly.

In 2018, the US has quit the council after accusing it of hypocrisy and obsession with haranguing Israel under former president Donal Trump’s rule. However, under President Joe Biden, Washington will come face to face with a fortified China that took advantage of the US absence to flex its muscles.

With 18 countries standing for 18 seats, the election is a non-contest and members are selected through a secret ballot. The UN Human Rights Council is commissioned for strengthening the promotion and protection of human rights worldwide and to address the violation and make recommendations.

According to one of the European diplomats, “the Chinese and all those who are fundamentally against human rights as the Europeans understand them. Oppose economic, social, and cultural rights. It is not a trend, but it is undeniably growing stronger”.

The executive director of the Universal Rights Group think-tank in Geneva said that the US has “basically focused on just one thing which is China”.