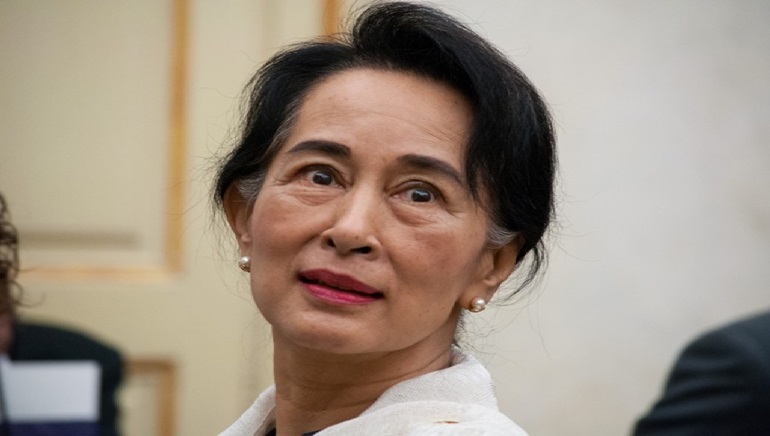 Myanmar’s ruling military won’t allow Asean Envoy to meet detained former leader Aung San Suu Kyi as she is charged with crimes. The military will however not block the special Southeast Asian envoy to visit the country.

Zaw Min Tun Junta’s spokesman said in a comment that the military issued a statement dated Wednesday that describes a delay in the United Nations approving the military government’s UN ambassador nomination as political intentions. The country has been in political and economic paralysis since the military’s February 1 coup. It has triggered an outpouring of anger and people protested with some civilians forming militias to take on the powerful army.

Erwan Yusof, the bloc’s special envoy said last week on the ASEAN plan that Junta’s inaction was “tantamount to backtracking”. Some member countries were in “deep discussion” to exclude Min Aung Hlaing from a summit this month. The special envoy is in consultations with the parties in Myanmar who mentioned that he does not take sides or political positions and looks forward to visiting the nation.

According to the Junta Spokesman, the chief justice was appointed by the previous government to handle Aung San Suu Kyi’s case.